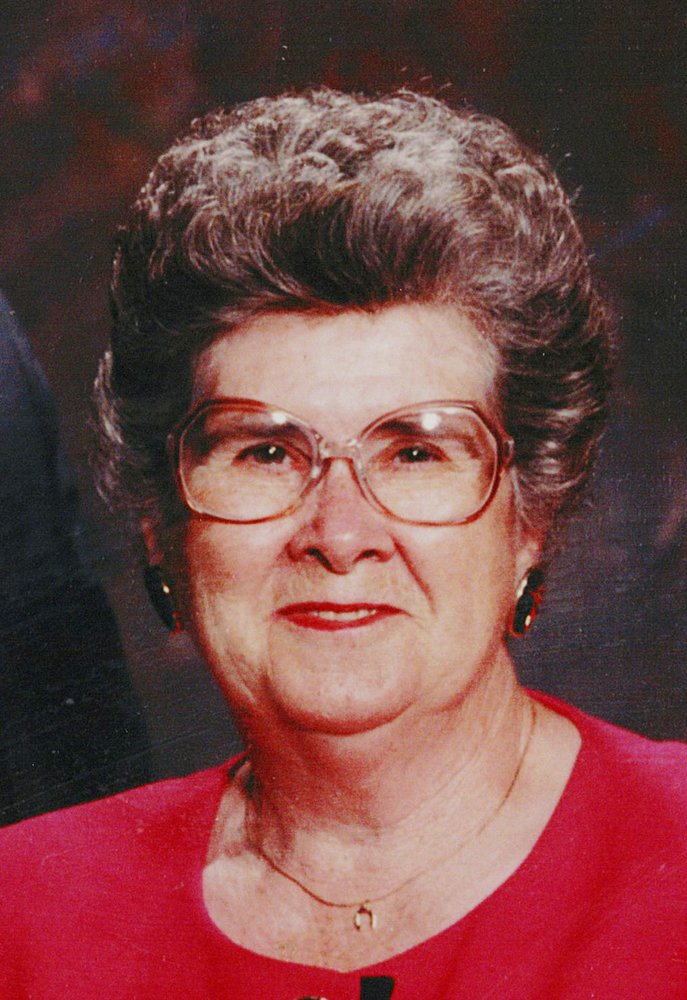 She was a Food Service employee for Mercer County School System and at Family Affair Restaurant and Catering. Edna was a member of the Goshen Baptist Church.

Funeral service will be held 1:00 pm Tuesday at Ransdell Funeral Chapel by John Hockersmith and George Smith. Burial will follow in the Lawrenceburg Cemetery, Lawrenceburg.

Send Flowers
Share Your Memory of
Edna
Upload Your Memory View All Memories
Be the first to upload a memory!