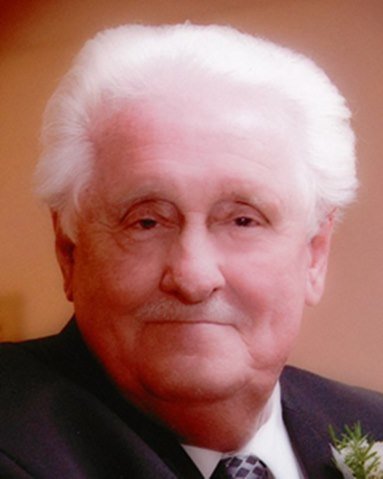 Wendell Johnson, 85, Harrodsburg, husband of Joyce Mae Bailey Johnson, Harrodsburg, died Sunday, September 1, 2019, at The Willows at Harrodsburg.  Born August 6, 1934, in Mercer Co., he was the son of the late Condit Buford and Evelyn Mae (Cole) Johnson. He was a member of the Magnolia Street Christian Church, and had been a longtime member of the New Testament Church, where he served as Elder, Deacon, and Song Leader for many years. Wendell was an avid Quail Hunter and raised English Setters with his son, Richard Gayle, for many years.

Memorials are suggested to a Charity of One's Choice.

Expressions of sympathy may be sent to the family at www.ransdellfuneralchapel.com.

Send Flowers
Share Your Memory of
Wendell
Upload Your Memory View All Memories
Be the first to upload a memory!