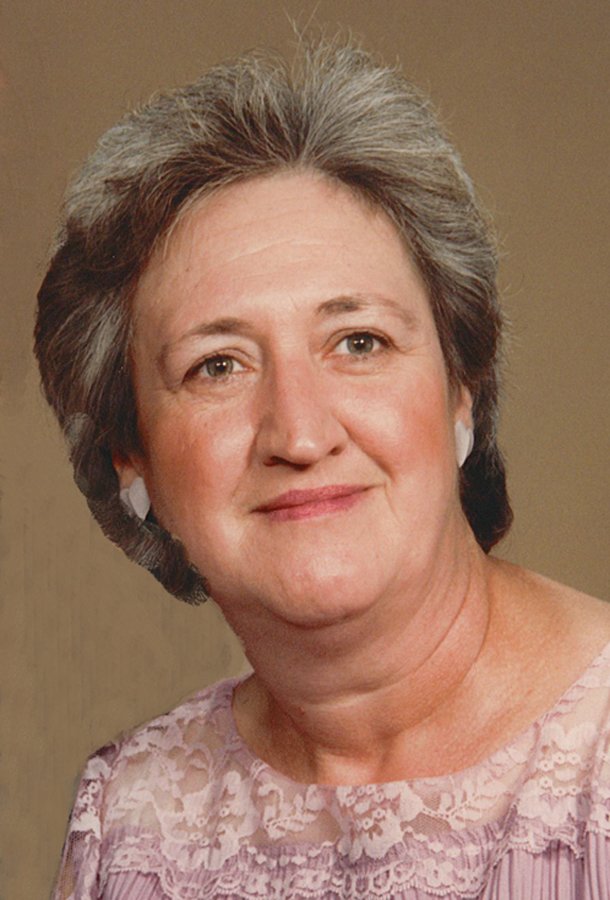 Patsy was a homemaker and a member of the Fellowship Baptist Church.

Funeral services will be 1 PM, Tues., Sept. 10, 2019, at the Ransdell Funeral Chapel by Lynn Releford. Burial will follow in the Spring Hill Cemetery, Harrodsburg. Visitation will be Tuesday from 11 AM until 1 PM, Tues., Ransdell's.

Expressions of sympathy may be sent to the family at www.ransdellfuneralchapel.com

Send Flowers
Share Your Memory of
Patsy
Upload Your Memory View All Memories
Be the first to upload a memory!