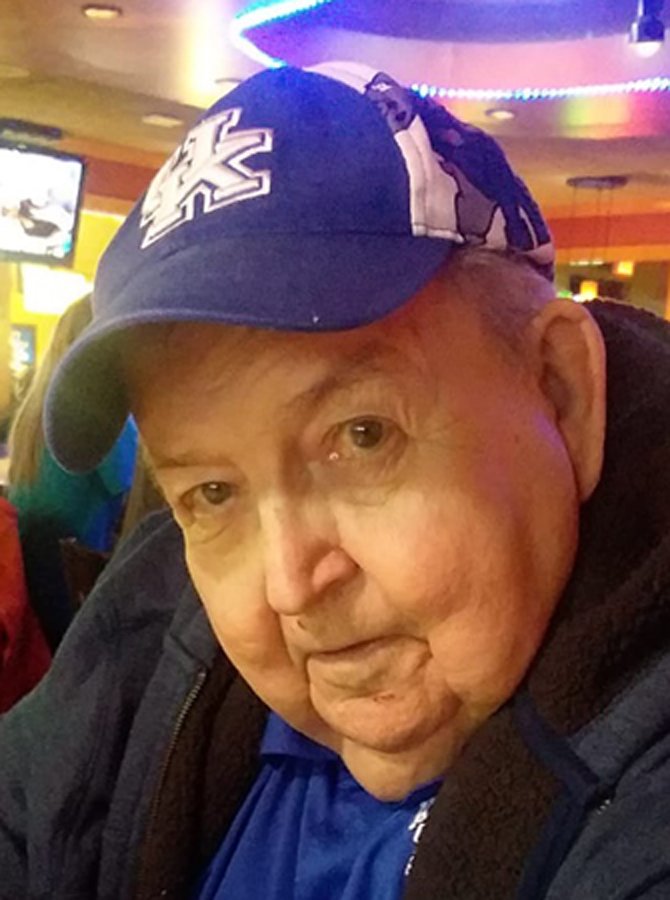 Danny retired as an equipment operator for Square D after 42 years, and was a member of The Carpenters Christian Church.

Visitation will be 5-8 pm Thursday, September 12,  2019, at the Ransdell Funeral Chapel, Harrodsburg, KY.

Funeral services will be 1 pm Friday at Ransdell Funeral Chapel by John Kesel. Burial will follow in the Spring Hill Cemetery, Harrodsburg.

Send Flowers
Share Your Memory of
Danny
Upload Your Memory View All Memories
Be the first to upload a memory!