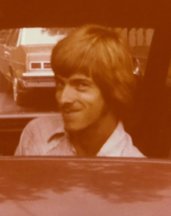 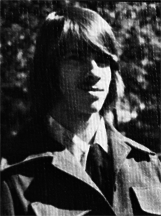 Ronnie was a member of the Pioneer Baptist Church and worked as a Carpenter.

He is survived by: one daughter: Monica Sallee of Lexington, KY and two sons: Michael Sallee of Jeffersonville, IN and Dakota Sallee of Harrodsburg, KY, two brothers: Dennis Sallee and Donnie (Tammy) Sallee, both of Harrodsburg, KY and a granddaughter, Jasmyn Sallee. He was preceded in death by a brother, Doug Sallee

The family ask that donations be directed towards the American Cancer Society.

To send flowers to the family or plant a tree in memory of Ronnie Sallee, please visit Tribute Store
Friday
27
September