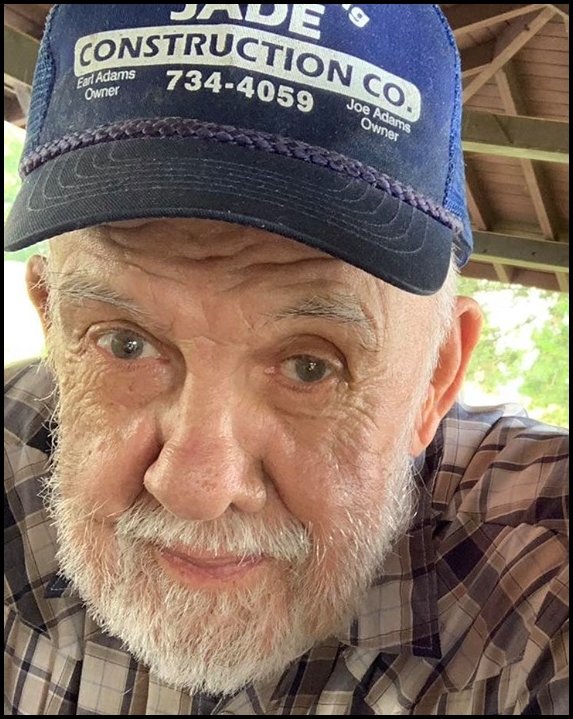 Joseph Paul "Joe" Adams, 80, Harrodsburg, died Friday, September 27, 2019 at his home in Harrodsburg. Born December 12, 1938, in Casey Co., KY, he was the son of the late Isaac E. and Lucille Clarkson Adams. He was the owner of a Jade Construction & Blacktop & farmed for a number of years.

Funeral services will be 1 PM, Wednesday, October 2, 2019 at the Ransdell Funeral Chapel by John David Lane. Burial will follow in the Spring Hill Cemetery, Harrodsburg. Visitation will be 5 - 8 PM, Tuesday, October 1, 2019, Ransdell's.

Expressions of sympathy may be sent to the family at www.ransdellfuneralchapel.com

To send flowers to the family or plant a tree in memory of Joe Adams, please visit Tribute Store
Tuesday
1
October