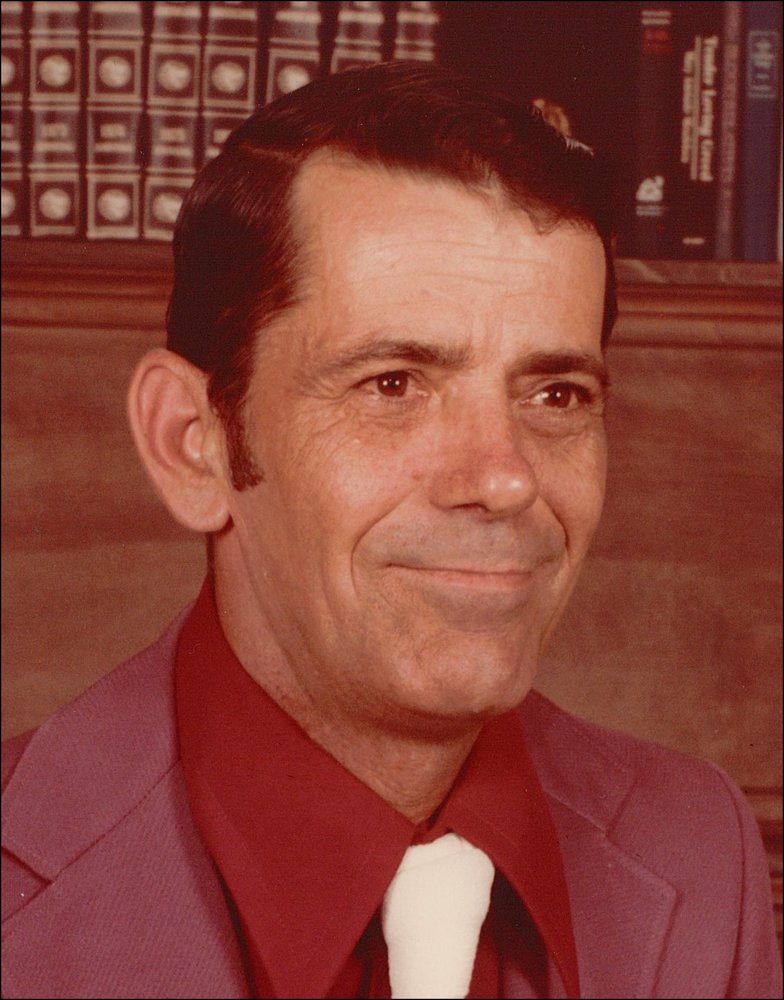 Leonard C. Steele, 84, died Sunday at the Clifton Oaks Care Center, Louisville, KY. Born Sept 23, 1935, in Harrodsburg, he was the son of the late Arthur and Clara May (Hendren) Steele. Leonard was a retired School Bus Driver for Harrodsburg Independent Schools and the Mercer Co. School District, and was a member of the Fellowship Baptist Church.

Expressions of sympathy may be sent to the family at www.ransdellfuneralchapel.com. Memorials are suggested to the Sanders-Brown Center on Aging, 1030 S Broadway, Lexington, KY 40504.

To send flowers to the family or plant a tree in memory of Leonard Steele, please visit Tribute Store
Tuesday
15
October