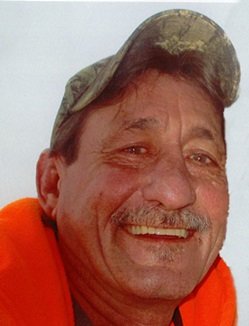 A private memorial service will be held at a later date.

Expressions of sympathy may be sent to the family at www.ransdellfuneralchapel

»(Do not delete this line. It does not print.  Text that is to appear on web must be entered before this line)

To send flowers to the family or plant a tree in memory of Ricky Pate, please visit Tribute Store
Services for Ricky Pate
There are no events scheduled. You can still show your support by sending flowers directly to the family, or planting a memorial tree in memory of Ricky Pate.
Visit the Tribute Store
Share Your Memory of
Ricky
Upload Your Memory View All Memories
Be the first to upload a memory!
Share A Memory
Send Flowers