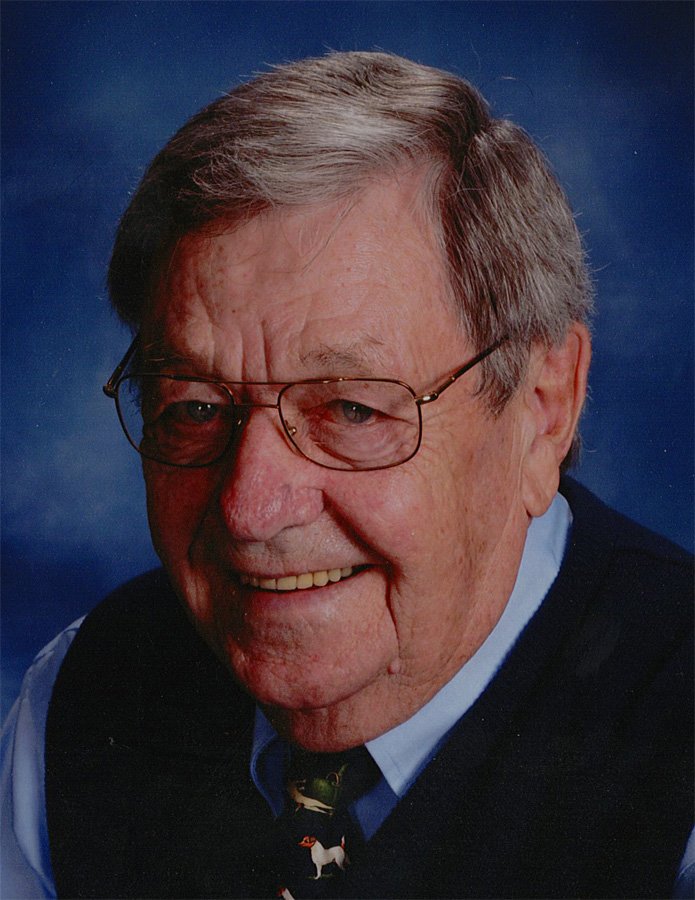 Born June 9, 1933, in Jefferson Co., KY, he was the son of the late Kenneth Joseph and Evelyn (Smith) Niemann. He was a retired Family Health Center Pharmacist, Louisville, and was a US Army veteran. Ken graduated from Louisville Male High School, where he belonged to the Over Fifty Alumni Club. He graduated from the Univ. of Louisville, and the UK Pharmacy School, where he was a member of the Golden Wildcats over 50 Alumni Club.  Ken was also a member of the Harrodsburg Lions Club and was a former Thoroughbred Race Horse Trainer and Niemann Thoroughbreds.

Arrangements by Ransdell Funeral Chapel, where expressions of sympathy may be sent to the family at www.ransdellfuneralchapel.com.

Send Flowers
Share Your Memory of
Ken
Upload Your Memory View All Memories
Be the first to upload a memory!