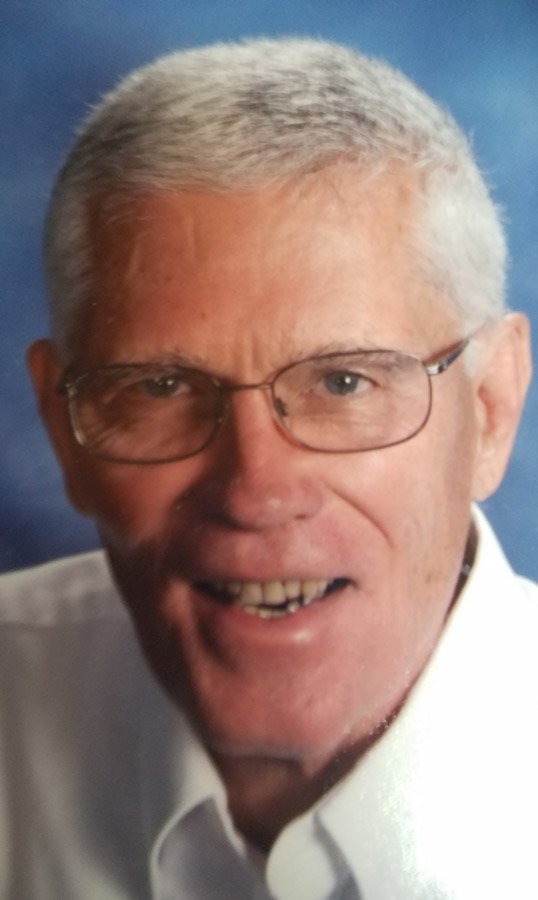 Please share a memory of Paul to include in a keepsake book for family and friends.
View Tribute Book
Paul R. Schank, 81, Harrodsburg, KY, husband of Janet Thiel Schank, died Wednesday, Nov. 11, 2020, at his home in Harrodsburg, KY. Born March 28, 1939, in Chicago, IL, to the late Paul Martin and the late Adeline (Sevening) Schank. Paul was married to Janet in 1965. He served in the United States Army from 1962-1965. Paul was a retired mining engineer and a member of the St. Andrew Catholic Church. Paul is survived by his wife Janet; three children, Jill (Allen) Palmquist, Paul M (Julia) Schank, Robin Schank; and five grandchildren. Memorial services pending. Expressions of sympathy may be sent to the family at www.ransdellfuneralchapel.com
Thursday
1
September

Look inside to read what others have shared
Family and friends are coming together online to create a special keepsake. Every memory left on the online obituary will be automatically included in this book.
View Tribute Book
Share Your Memory of
Paul
Upload Your Memory View All Memories
Be the first to upload a memory!
Share A Memory
Send Flowers
Plant a Tree