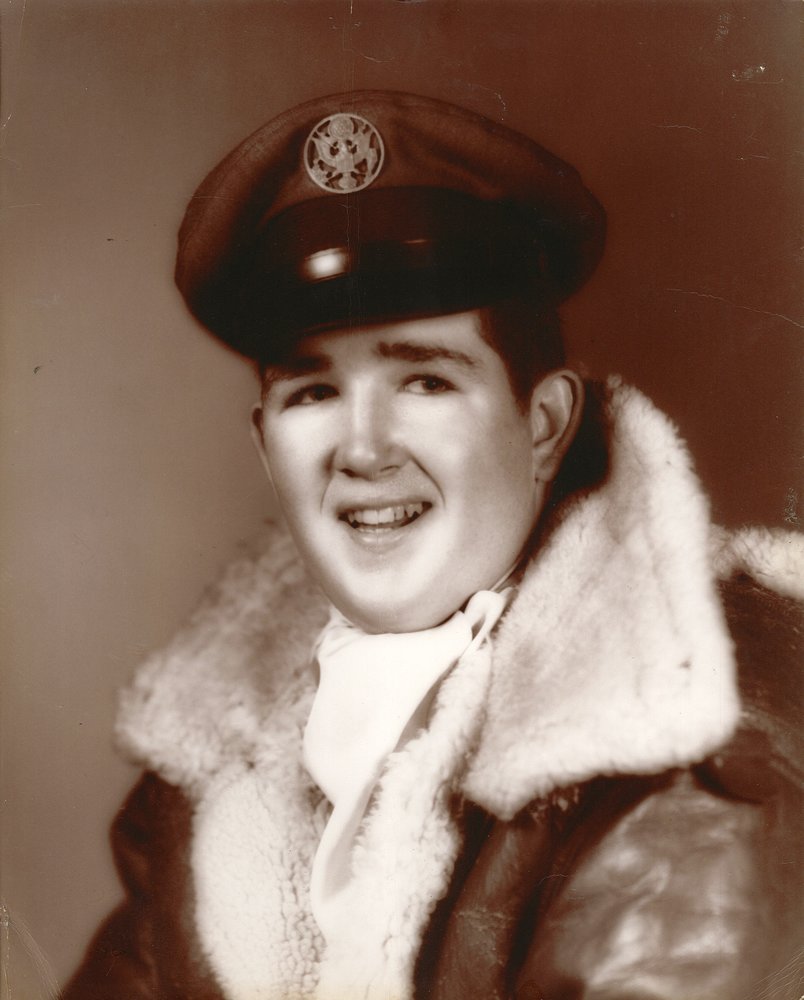 Please share a memory of Charles to include in a keepsake book for family and friends.
View Tribute Book
Charles Gorham, 87, husband of Peggy Hurst Gorham, died Monday, June 7, 2021, at the Willows Harrodsburg. Born March 1, 1934, he was the son of the late Lee T. and Helen (Devine) Gorham. Charles was a retired Kentucky Department of Fish & Wildlife employee, attended the Salvisa Methodist Church for many years, was a US Air Force veteran of the Korean War, and had volunteered many years in Mercer Co. Little League. He was also a member of the VFW, St. John’s Masonic Lodge, Oleika Shriners, and was an avid sportsman, and UK Basketball and Cincinnati Reds Baseball fan. Survivors other than his wife include: one son, Robert (Deborah) Gorham, Ft. Mill, SC; two grandchildren, Jennifer Pittman and Megan Gorham; three great grandchildren. He was preceded in death by a son, David Gorham, and a sister, Virginia Lay. Visitation will be Thursday; June 10, 2021, from 6 PM 7:30 pm. Funeral services will be at 7:30 PM, Thursday, at the Ransdell Funeral Chapel, by Jim Powell and David Green. Burial will be in the Spring Hill Cemetery, Harrodsburg, at a later date. Memorial donations are directed toward the Salvisa Methodist Church, P.O. Box 126 Salvisa, KY 40372. Expressions of sympathy may be sent to the family at www.ransdellfuneralchapel.com.
Thursday
10
June

Look inside to read what others have shared
Family and friends are coming together online to create a special keepsake. Every memory left on the online obituary will be automatically included in this book.
View Tribute Book
Share Your Memory of
Charles
Upload Your Memory View All Memories
Be the first to upload a memory!
Share A Memory
Send Flowers
Plant a Tree