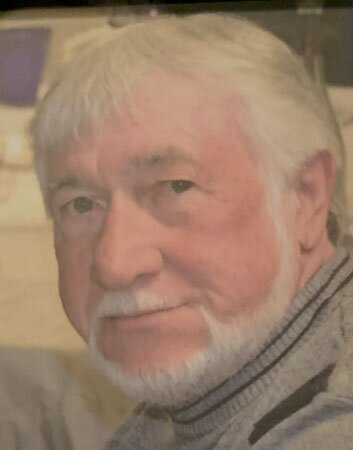 Please share a memory of Jack to include in a keepsake book for family and friends.
View Tribute Book
Jack Lee Miller, 77, Salvisa, KY, husband of Lucille Schott Miller, died Monday, November 8, 2021, at the Ephraim McDowell James B Haggin Hospital, Harrodsburg. Born August 8, 1944, in Sturgis, MI, he was the son of the late Mary Miller Witham. Jack was an Army member during the Vietnam War. He was a retired Apartment and RV Manager and was an avid fisherman. Survivors other than his wife include: one daughter: Theresa (Lynn) Robinson of Salvisa; four sons: Jack (Jennifer) Miller of Iowa, Jay (Karen) Cooper of TX, Paul (Dawn) Miller of IN and Bryan (Sharon) Miller of Lexington; one brother: George (Mary) Witham of MS; he also has nine grandchildren and nine great-grandchildren. Jack was preceded in death by a son, Kent Miller and two grandchildren, Andrew Evans and Tiffany Miller.

A Memorial Tree was planted for Jack
We are deeply sorry for your loss ~ the staff at Ransdell Funeral Chapel Inc.
Join in honoring their life - plant a memorial tree
Online Memory & Photo Sharing Event
Online Event
About this Event

Look inside to read what others have shared
Family and friends are coming together online to create a special keepsake. Every memory left on the online obituary will be automatically included in this book.
View Tribute Book
Share Your Memory of
Jack
Upload Your Memory View All Memories
Be the first to upload a memory!
Share A Memory
Send Flowers
Plant a Tree