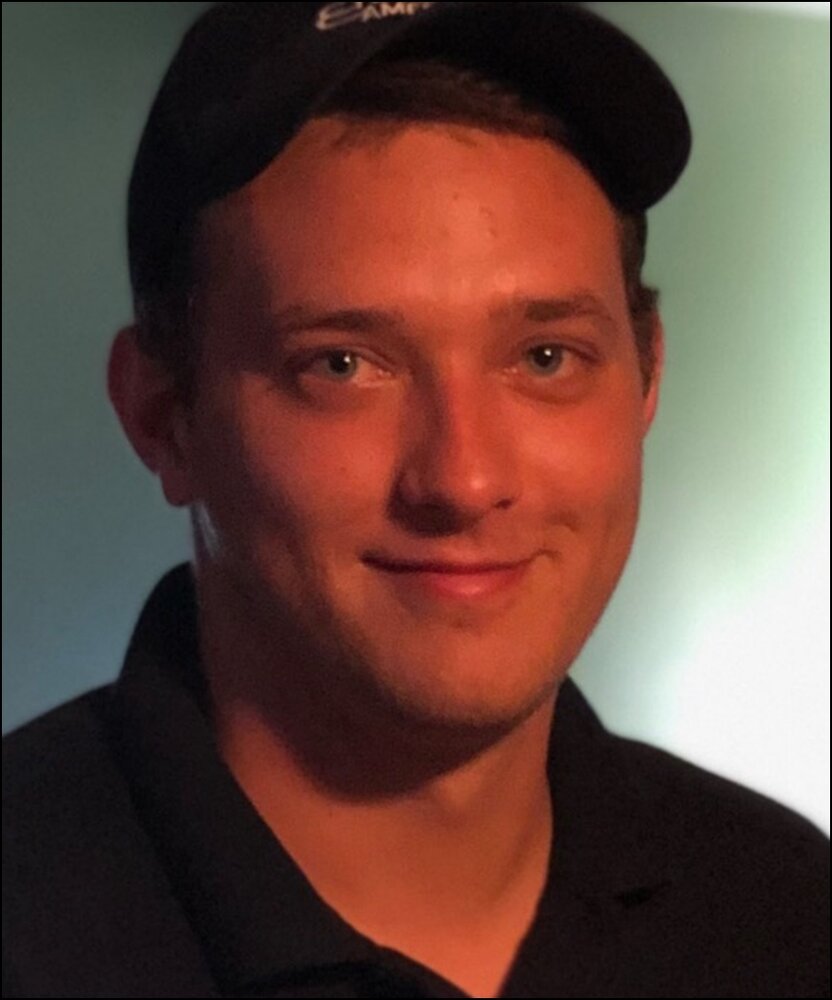 Please share a memory of Shane to include in a keepsake book for family and friends.
View Tribute Book
Shane Briscoe, 26, Harrodsburg, KY, died Wednesday, November 24, 2021, at the Ephraim McDowell - James B Haggin Hospital, Harrodsburg. Born April 25, 1995, in Boyle County, he was the son of Mike Royalty and Kathy Briscoe, both of Harrodsburg. Shane was an employee of Hitachi in the Throttle Body Department. He enjoyed time with his kids, watching all sports, listening to music, and playing video games Survivors include: two sons, Kaidyn and Kobe Briscoe of Harrodsburg, KY; his mother, Kathy Briscoe, of Harrodsburg; his father Mike Royalty, of Harrodsburg; one sister, Trish [Josh] Lister of Harrodsburg; one brother, Michael Royalty of Harrodsburg; his fiancé and the mother of his children, Ashley Diels, Danville; several aunts and uncles. He was preceded in death by his grandparents, Alvin and Effie Royalty and Alfred and Freda Briscoe. Funeral services will be 1 PM, Tues., Nov. 30, 2021, at the Ransdell Funeral Chapel, by Derek Baker. Burial will follow in Spring Hill Cemetery, Harrodsburg. Visitation will be 5 PM to 8 PM, Monday, Nov. 29, 2021, at Ransdell Funeral Chapel. Pallbearers: Kaidyn and Earl Briscoe, Michael Royalty, Jason Morehead, Josh Eigenmann, Clayton Carter, Brian Whitehouse, and Zack Gyor. Honorary bearers: Zach Wiley, Dakota Harmon, Russell Mays, Scottie Bottoms and Josh Riepel. Expressions of sympathy may be sent to the family at www.ransdellfuneralchapel.com. Memorials are suggested to: A WeCare Fund established for his final expenses and for his children. The link to make a contribution can be found below:
Monday
29
November

Look inside to read what others have shared
Family and friends are coming together online to create a special keepsake. Every memory left on the online obituary will be automatically included in this book.
View Tribute Book
Share Your Memory of
Shane
Upload Your Memory View All Memories
Be the first to upload a memory!
Share A Memory
Send Flowers
Plant a Tree