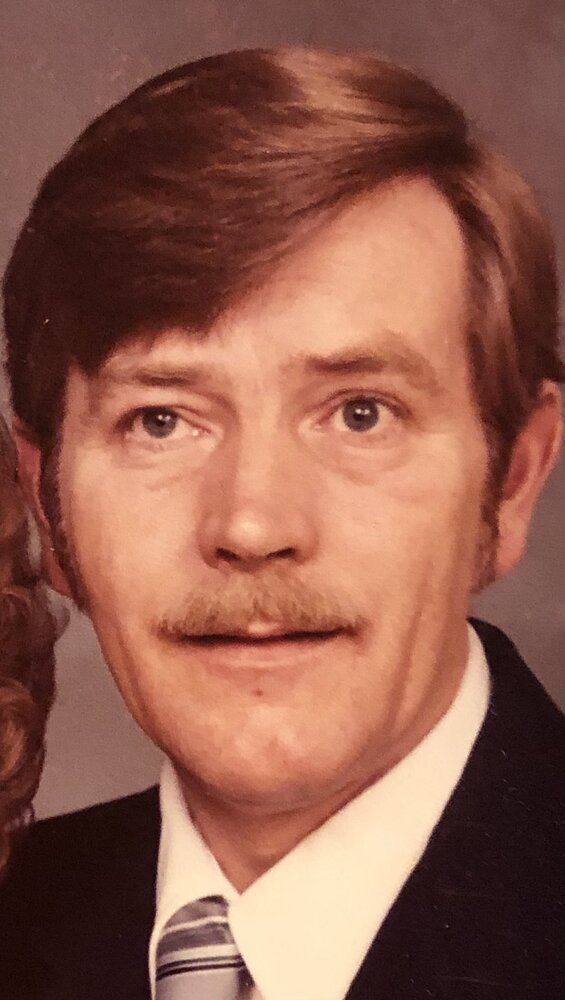 Please share a memory of Kenneth to include in a keepsake book for family and friends.
View Tribute Book
Kenneth Dale Horsley, 82, Winchester, KY, formerly of Harrodsburg, husband of Ruth Ann Nash Horsley, died Friday, December 10, 2021, at his home. Born August 9, 1939, in Breckenridge County, he was the son of the late Ova Lee and Kathleen (Bruner) Horsley. He was a member of the Bohon Road Baptist Church, and enjoyed raising tropical fish, gardening and hunting. Kenneth was a retired truck driver and heavy equipment operator. Other survivors include: one daughter: Bobbie (Roger) Crace of Winchester, KY and one son: Darrell (Marcia) Horsley of Catlettsburg, KY; one, sister: Shelia (Steve) Taul, of Glen Dean, KY; he also has three grandchildren: Kristin Horsley, Tayler Lowe (Ernst) Jacques, and Emily Crace and several Nieces & Nephews. A celebration of life service will be held at a later date. Ransdell Funeral Chapel is in charge of arrangements. Memorials are suggested to: Bohon Road Baptist Church.

A Memorial Tree was planted for Kenneth
We are deeply sorry for your loss ~ the staff at Ransdell Funeral Chapel Inc.
Join in honoring their life - plant a memorial tree
Online Memory & Photo Sharing Event
Online Event
About this Event

Look inside to read what others have shared
Family and friends are coming together online to create a special keepsake. Every memory left on the online obituary will be automatically included in this book.
View Tribute Book
Share Your Memory of
Kenneth
Upload Your Memory View All Memories
Be the first to upload a memory!
Share A Memory
Send Flowers
Plant a Tree