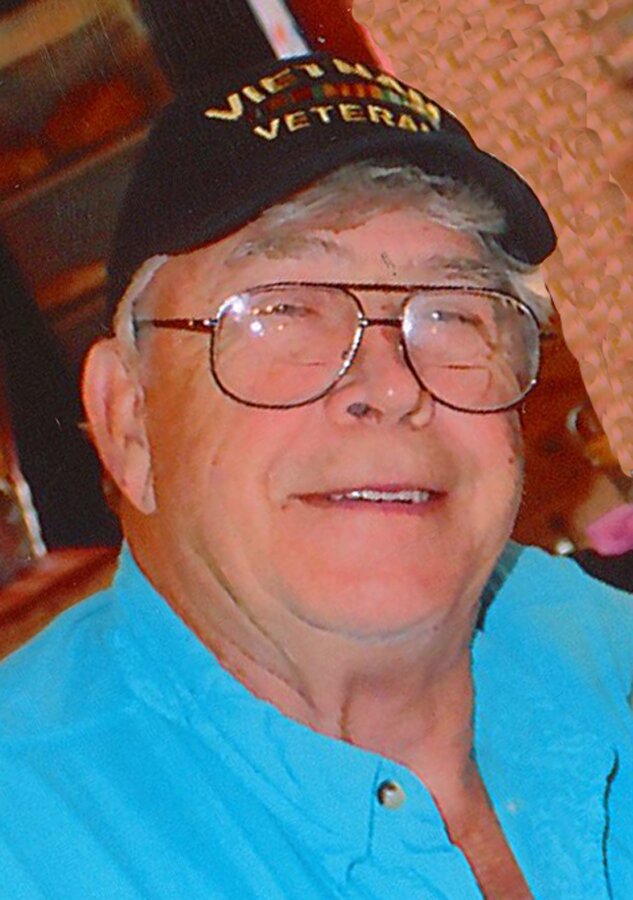 Please share a memory of Delbert to include in a keepsake book for family and friends.
View Tribute Book
Delbert Hundley West, 77, Harrodsburg, KY, husband of Jane Barker West, died Friday, December 17, 2021, at the Ephraim McDowell - James B Haggin Hospital, Harrodsburg. Born January 16, 1944, in Anderson County, KY, he was the son of the late Robert T. and Elberta (Chapman) West. He was a retired Supervisor for Caterpillar Components, was a U.S. Navy veteran of the Vietnam war, and was a Baptist. Other survivors include: one daughter, Dennise Shewmaker of Harrodsburg, KY; one son, Ashley (Susan) West of Frankfort, KY; one brother, Thomas C. West of Lancaster, KY; five grandchildren, Robin & Jimmy O'Nan, and Madison, Reagan, & Samantha West; three great grandchildren, Drew & Kayleigh Meaux, and Khloe O’Nan. He was preceded in death by a sister, Myrtle Ann Hawkins. Funeral services will be 2 PM, Wed., Dec. 22, 2021, at the Ransdell Funeral Chapel with Military Honors. Visitation will be 12:00 Noon until the hour of service, Wednesday, Ransdell Funeral Chapel. Memorials are suggested to: Wounded Warrior Project, P.O. Box 758516, Topeka, Kansas 66675-8516 Expressions of sympathy may be sent to the family at www.ransdellfuneralchapel.com.
Wednesday
22
December

Look inside to read what others have shared
Family and friends are coming together online to create a special keepsake. Every memory left on the online obituary will be automatically included in this book.
View Tribute Book
Share Your Memory of
Delbert
Upload Your Memory View All Memories
Be the first to upload a memory!
Share A Memory
Send Flowers
Plant a Tree