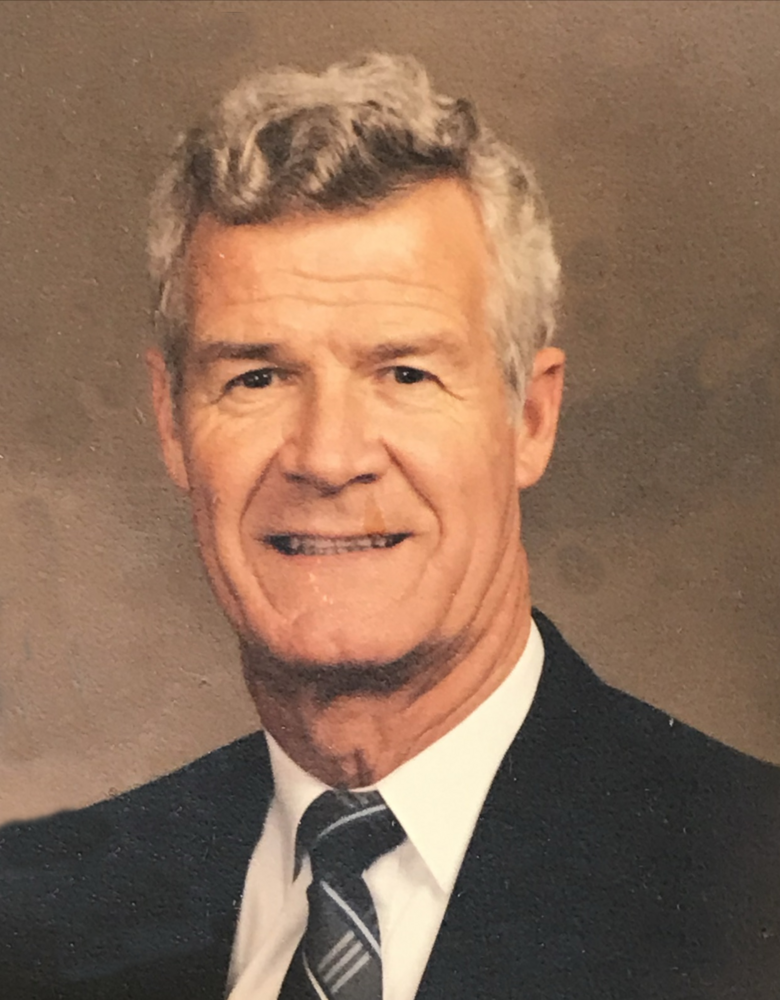 Please share a memory of William to include in a keepsake book for family and friends.
View Tribute Book
William Calvin “Bud” Carey, 89, Harrodsburg, KY, widower of Ruby Cannada Carey, died Wednesday, January 5, 2022, at his daughter’s home in Danville. Born July 23, 1932, in Garrard County, he was the son of the late Omer and Bessie (Brim) Carey. Bud was a Army veteran, stationed in Germany during the Korean war. He was a member of the Harrodsburg Cumberland Presbyterian Church and attended the Burgin Baptist Church. He was an avid golfer and loved boating on the lake. Survivors include: his daughter: Donna (Dr. Jack) Hankla of Danville, KY; one grandchild, John William (Dr. Catherine) Hankla; a great grandson, William Patrick Hankla; two brothers: Lewis (Violet) Carey and Robbie (Carlene) Carey. He was preceded in death by four siblings: Hazel Robinson, Omer Jr, Thomas and Gene Carey. Visitation will be 11-2 PM Monday; January 10 and lead up to the Funeral service, conducted by Brother James Byrd at the Ransdell Funeral Chapel in Harrodsburg; 2 pm Monday. Burial will follow in Spring Hill Cemetery. Pallbearers will be: Michael Bryan Turner, Lee Adam Turner, Justin Kendrick, Jerry Wayne Darland, Jamie Goodpaster and Joey Gritton. Honorary Bearers will be: Charlie Carpenter, David Woodward, Mario Espinosa, Beverly Morgan and Carla Ryan. Memorials are suggested to: Heritage Hospice, P.O. Box 1213, Danville, KY 40422.
Monday
10
January

Look inside to read what others have shared
Family and friends are coming together online to create a special keepsake. Every memory left on the online obituary will be automatically included in this book.
View Tribute Book
Share Your Memory of
William
Upload Your Memory View All Memories
Be the first to upload a memory!
Share A Memory
Send Flowers
Plant a Tree