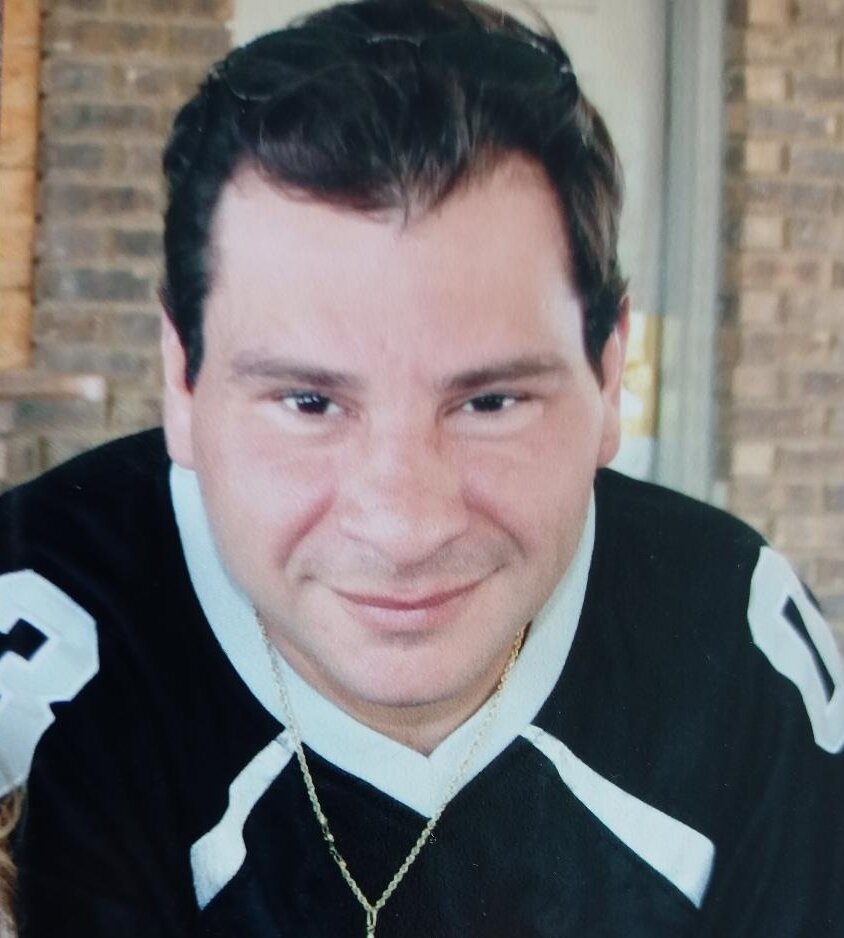 Please share a memory of John to include in a keepsake book for family and friends.
View Tribute Book
John C Pascual, 49, died Thursday, February 10, 2022, at the Ephraim McDowell Regional Medical Center, Danville. Born June 14, 1972, in New Jersy, he was the son of Ruben Pascual and Susana Romeo. He was a carpenter. Survivors include: one daughter, Daniella Pascual of Harrodsburg, KY; one son, Vincent Anthony Pascual of Stanford, KY; one sister, Leslie Susan Doncell of Port St Lucie, FL; grandchildren, Jayce, Kysen, & Logan Pascual. He was preceded in death by a son, Nicholas Pascual. No services are planned at this time. Aarrangements by Ransdell Funeral Chapel, where expressions of sympathy may be sent to the family at www.ransdellfuneralchapel.com.

A Memorial Tree was planted for John
We are deeply sorry for your loss ~ the staff at Ransdell Funeral Chapel Inc.
Join in honoring their life - plant a memorial tree
Online Memory & Photo Sharing Event
Online Event
About this Event

Look inside to read what others have shared
Family and friends are coming together online to create a special keepsake. Every memory left on the online obituary will be automatically included in this book.
View Tribute Book
Share Your Memory of
John
Upload Your Memory View All Memories
Be the first to upload a memory!
Share A Memory
Send Flowers
Plant a Tree