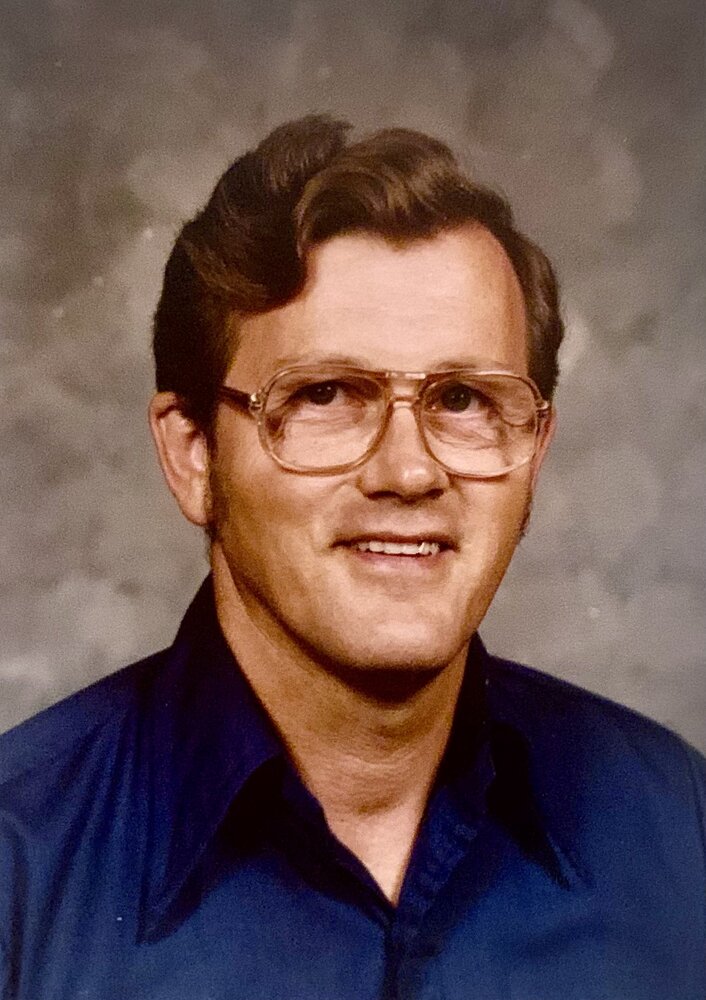 Please share a memory of Donald to include in a keepsake book for family and friends.
View Tribute Book
William Donald Litteral, 88, passed away on March 18th, 2022 at Lake Cumberland Regional Hospital in Somerset, Kentucky. Donald was born on July 2nd, 1933 to William “Bill” Irvin Litteral and Geneva Isham Litteral in Washington County, Ky. He graduated Cornishville High School in 1952 and proceeded to pursue an education in Theology at Georgetown College. He played basketball for Georgetown during his time there. In addition, he attended a Southern Baptist seminary in Louisville for 5 years. He was a teacher at Cornishville Elementary School and Mercer County High school, as well as basketball coach. He farmed tobacco and cattle majority of his life. He was a beekeeper and loved gardening. He operated Litteral’s Trading Center, his small country store outside of Harrodsburg, for many decades. He served as a Deacon for Cornishville Baptist Church and ministered for most of his life. He read his Bible every single night. He loved going to auctions and to the stockyard. He loved going to church. He enjoyed watching college basketball, wrestling, and Andy Griffith. He enjoyed going to the Alzheimer’s Center during the day and he loved spending time with his family. Donald was diagnosed with Alzheimer’s in 2017 and moved to Somerset to spend the remainder of his life surrounded by his close family. He is survived by his three children, Monica Denney, of Somerset, Kristen (Jeff) Mounce, of Somerset, and Eric Litteral, of Lexington. Fourteen grandchildren, Jessica Hardin, Trent Denney, Nicholas Litteral, Emily Hardin, Treavor Denney, Erica Litteral, Kaitlyn Denney, Dakota Hardin, Allen Hardin, Felicity Litteral, William Litteral, Abryella Litteral, Madelyn Litteral, Liam Litteral, and eight great grandchildren. He was preceded in death by his parents, William and Geneva Litteral, sister, Hilda Mae Pike, and grandson, Jeremey Todd Hardin. Funeral services will be 2 PM, Wed., March 23, 2022, at the Ransdell Funeral Chapel, by Jeff Mounce and Ronald Wilson. Burial will follow in the Southern Oaks Cemetery, Somerset. Visitation will be 11 AM until 2 PM, Ransdell’s. In lieu of flowers, donations may be made to Pulaski County Alzheimer’s Disease Respite Center, 125 E University Drive, Somerset, KY 42501. Expressions of sympathy may be sent to the family at www.ransdellfuneralchapel.com.
Wednesday
23
March

Look inside to read what others have shared
Family and friends are coming together online to create a special keepsake. Every memory left on the online obituary will be automatically included in this book.
View Tribute Book
Share Your Memory of
Donald
Upload Your Memory View All Memories
Be the first to upload a memory!
Share A Memory
Send Flowers
Plant a Tree