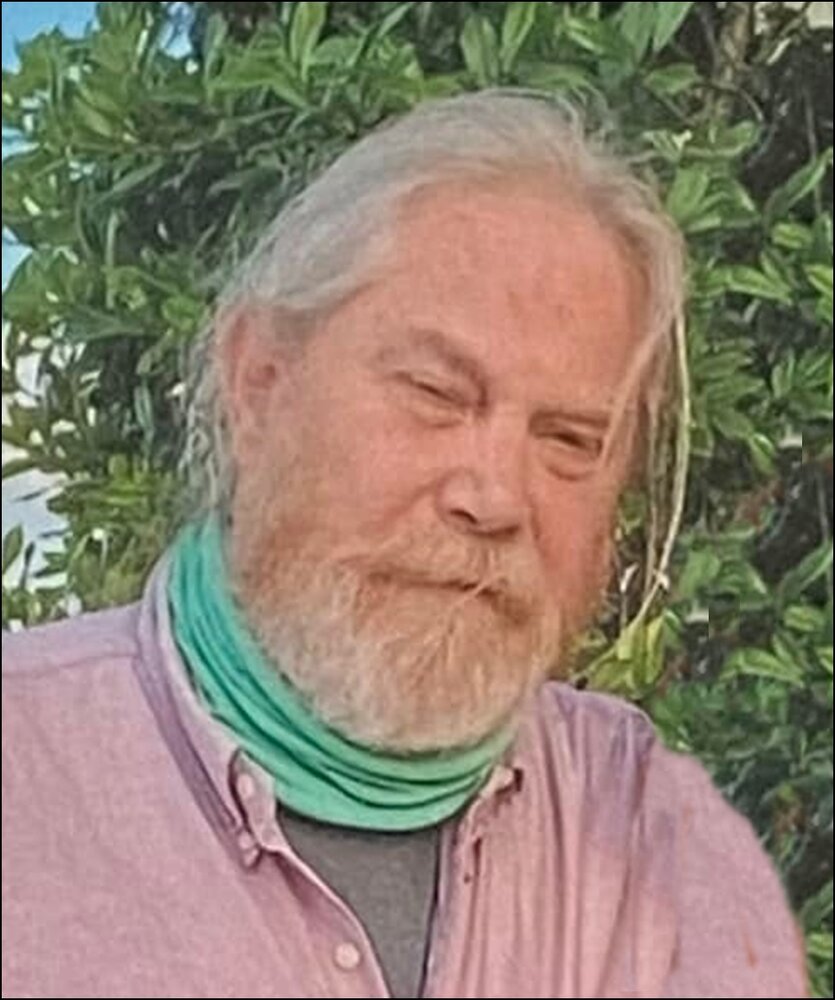 Please share a memory of Carl to include in a keepsake book for family and friends.
View Tribute Book
Carl Andrew Schaefer, 63, husband of La Bandi Patterson Schaefer, died Saturday, March 26, 2022, at his home. Born July 5, 1958, in Jefferson Co., KY, he was the son of Ellen (Meisner) Schaefer and the late Jerry Andrew Schaefer. Carl was a retired Heavy Equipment Operator for Radial Inc. and was a US Army Veteran. Survivors other than his wife and mother include: one daughter, La Kenna Cheyenne Patterson of NC; one son, Gene Lowery Patterson of Danville, KY; three sisters, Janice Hedgespeth, Jackie Schaefer, and Christie Schaefer, all of Louisville, KY; Sister-in-Law, Deanna Dee Patterson Serrano; Five nieces and nephews, Chaz, Taylor, Hope, Rainy and Cove.. He was preceded in death by a sister, Virginia Schaefer. Graveside services are scheduled for 1:30 PM, Thursday, March 31, 2022, at the Camp Nelson National Cemetery, Nicholasville, KY, by Terry Morrison & Jason Gabhart. Visitation will be 5 - 8 PM Tuesday at Ransdell Funeral Chapel, Harrodsburg, KY. Memorials are suggested to: Wounded Warrior Project, P.O. Box 758516, Topeka, Kansas 66675-8516 Expressions of sympathy may be sent to the family at www.ransdellfuneralchapel.com.
Tuesday
29
March

Look inside to read what others have shared
Family and friends are coming together online to create a special keepsake. Every memory left on the online obituary will be automatically included in this book.
View Tribute Book
Share Your Memory of
Carl
Upload Your Memory View All Memories
Be the first to upload a memory!
Share A Memory
Send Flowers
Plant a Tree