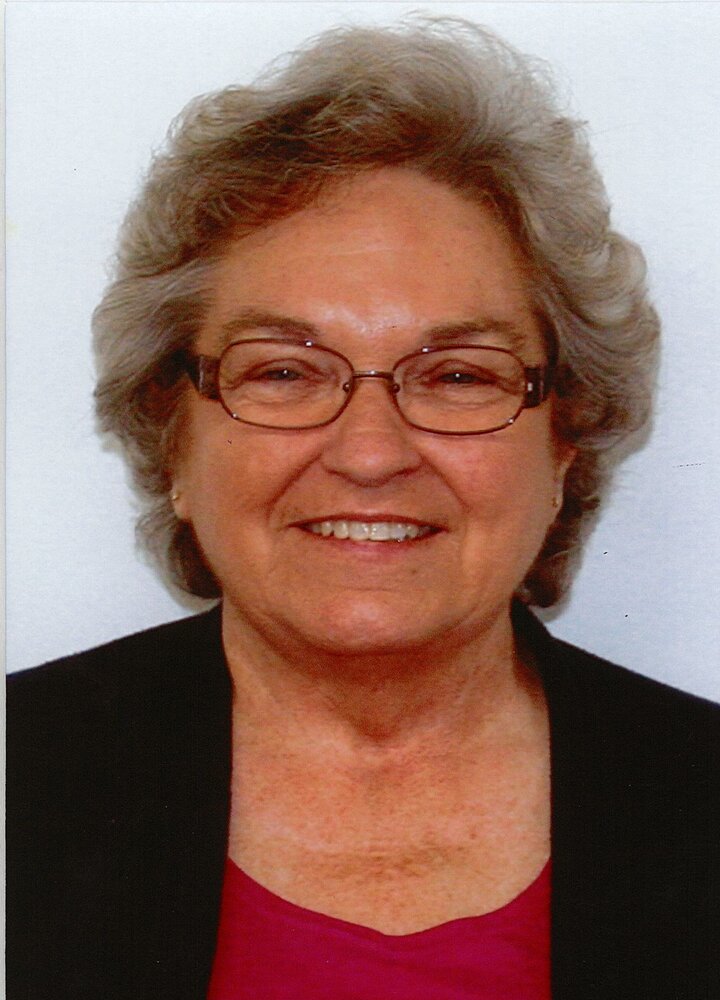 Please share a memory of Barbara to include in a keepsake book for family and friends.
View Tribute Book
Barbara Ann Hawkins, 71, Harrodsburg, KY, wife of Joe M. Hawkins, died Saturday, April 2, 2022, at the Harrodsburg Health & Rehab Center. Born May 22, 1950, in Mercer Co., KY, she was the daughter of the late Marvin and Beulah Frances (Roberts) Montgomery. Barbara was a retired bus driver and driving instructor for the Transportation Dept of the Mercer Co. School System, having worked in the department for 35 years. She was also a member of the Hopewell Baptist Church where she had taught Sunday School and played piano. Survivors other than her husband include: two sons, Scott (Holly) Hawkins of Lexington, and David (Jennifer Hatton) Hawkins of Mercer Co.; two sisters, Donna (Donnie) Tatum and Edna (Henry) Gross, both of Mercer Co.; one grandchild, Hunter (Shelbe) Hawkins; one great grandchild, Phoenix Hawkins; several nieces and nephews. Funeral services will be 1 PM, Tuesday, April 5, 2022, at the Ransdell Funeral Chapel, by Doug Wesley and Derek Baker. Burial will follow in Spring Hill Cemetery, Harrodsburg, KY. Visitation will be 11AM - 1PM, Tuesday, Ransdell Funeral Chapel. Pallbearers are: Scott, David, & Hunter Hawkins, David Chumley, Bobby Grider, and Derek Baker. Honorary bearers are: Clinton Peavler and Charles Curtsinger. Memorials are suggested to: Gideons International, P.O. Box 176, Harrodsburg, KY 40330. Expressions of sympathy may be sent to the family at www.ransdellfuneralchapel.com.
Tuesday
5
April

Look inside to read what others have shared
Family and friends are coming together online to create a special keepsake. Every memory left on the online obituary will be automatically included in this book.
View Tribute Book
Share Your Memory of
Barbara
Upload Your Memory View All Memories
Be the first to upload a memory!
Share A Memory
Send Flowers
Plant a Tree