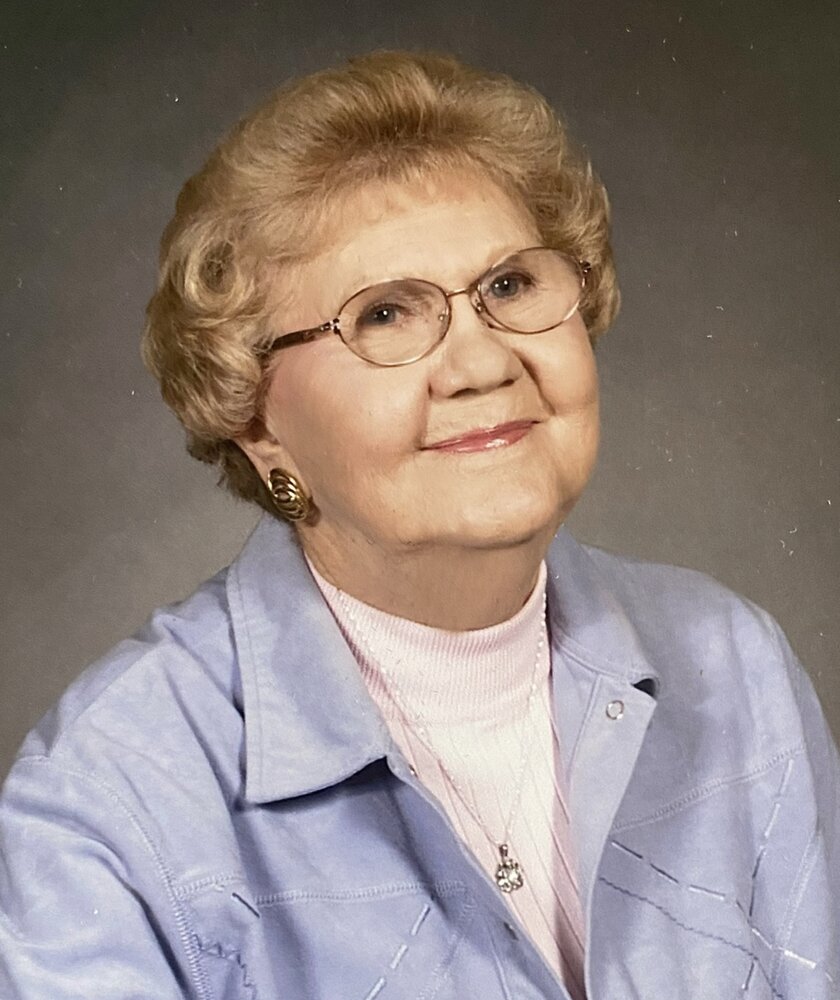 Please share a memory of Chareleen to include in a keepsake book for family and friends.
View Tribute Book
Chareleen (Steer) Cannavan, 90, passed away peacefully on April 5, 2022 in Danville, KY. The only daughter of John and Dorothy Steer, Chareleen was born January 20, 1932 at the family home in Petersburg, IN. She and her older brother John Robert were raised on Pike Avenue. Chareleen attended grade school and high school in Petersburg. She served as captain of the Petersburg High School girls basketball team for four years prior to her graduation in 1950. A talented water skier, Chareleen was a member of a group that created a pyramid on skis. Chareleen realized her goal of becoming a nurse with her 1954 graduation from the School of Nursing at Protestant Deaconess Hospital in Indianapolis, IN. She loved being with her family and truly enjoyed spending time with her many dear friends. She married John Cannavan, also a Petersburg native and PHS graduate, on January 2, 1973. The couple made their home in Lexington, KY. Following her husband’s death in 2004, Chareleen moved back to Petersburg. In 2014, she relocated to Harrodsburg, KY to be closer to family. Chareleen is survived by her stepchildren John L. Cannavan (Pamela) and Deborah Cambron (Thomas); granddaughters Kaye, Megan, and Claire Cambron; grandson Justin Cannavan (Katie); and great grandchildren Megan, Haley, and Lucas Cannavan; nephews Keith (Jennifer) Steer; Kevin (Emily) Steer; Kent (Deborah) Steer; niece Lee Anne Price (Don); and numerous great nieces and nephews. Parents John and Dorothy Steer, her brother John Robert, and her husband John, preceded Chareleen in death. Chareleen and her family were members of the Main Street Presbyterian Church in Petersburg, which they joined on Easter Sunday in 1945. She also attended Burgin Christian Church in Burgin, KY. The family would like to thank the staff at McDowell Place for their kind and compassionate care. Chareleen was a frequent volunteer at Somebody’s Place in Petersburg. In lieu of flowers please consider a charitable gift to Somebody’s Place or Walnut Hills Cemetery In Petersburg, or your local Humane Society. There will be a graveside service at Petersburg’s Walnut Hills Cemetery on Thursday, April 14 at 1 p.m. Expressions of sympathy may be sent to the family at www.ransdellfuneralchapel.com
Thursday
14
April

Look inside to read what others have shared
Family and friends are coming together online to create a special keepsake. Every memory left on the online obituary will be automatically included in this book.
View Tribute Book
Share Your Memory of
Chareleen
Upload Your Memory View All Memories
Be the first to upload a memory!
Share A Memory
Send Flowers
Plant a Tree