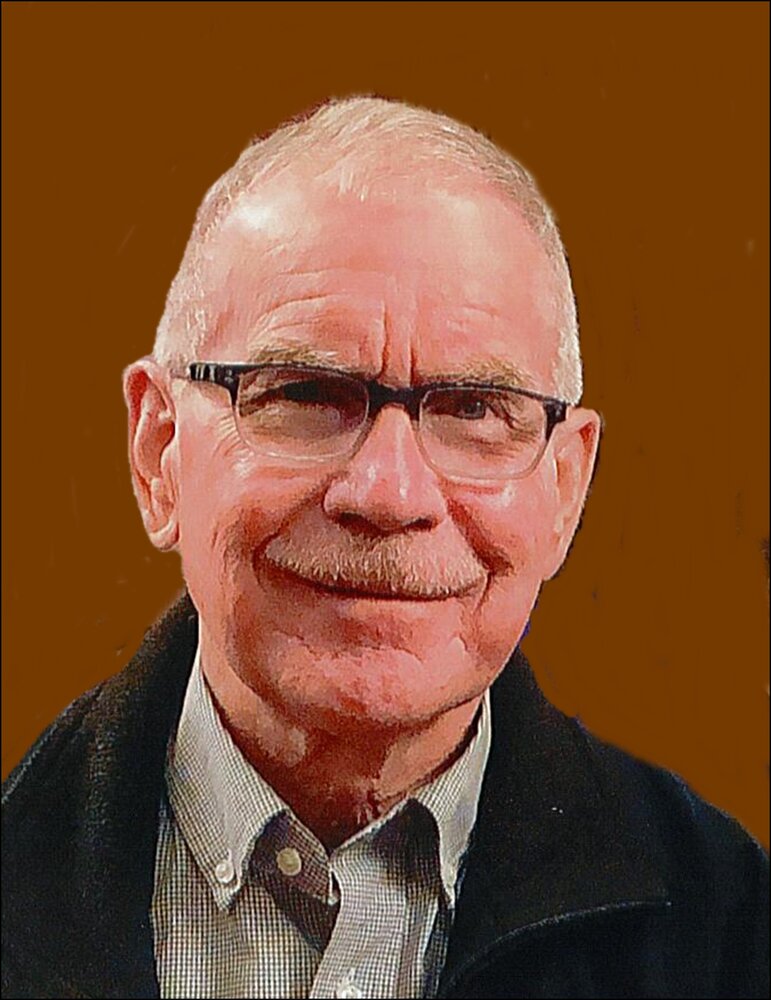 Please share a memory of Samuel to include in a keepsake book for family and friends.
View Tribute Book
Samuel L. “Sammy” Watts, 74, Harrodsburg, KY, husband of Brenda Reed Watts, died Friday, April 29, 2022, at the Ephraim McDowell Regional Medical Center, Danville. Born March 21, 1948, in Mercer Co., KY, he was the son of the late Allin L. and Blanche (Wiley) Watts. Sammy was a retired McLane Cumberland Inventory Control employee and had worked at IBM for a number of years. He was also a member of the Hopewell Baptist Church and a US Army Veteran. Other survivors include: one daughter, Kristen (Randy) Fletcher of Salvisa, KY and one son, Brian (Amberly Maggard) Watts of Salvisa, KY; one brother, Ronald B. (Dixie) Watts of Grayson, KY; two grandchildren, Courtney & Nicholas Fletcher ; two step grandchildren, Jacob Fletcher and Rachel (Matthew) Glasscock; one step great grandchild, Raelynn Glasscock. Funeral services will be 11 AM, Tuesday, May 3, 2022, at the Ransdell Funeral Chapel, Harrodsburg, by Doug Wesley. Burial will follow in Kirkwood Cemetery, Salvisa, KY. Visitation will be 5 - 8 PM Monday and after 8 AM Tuesday, Ransdell Funeral Chapel. Memorials are suggested to: Heritage Palliative Services, P.O. Box 1213, Danville, KY 40423, or Gideon International, P.O. Box 176, Harrodsburg, KY 40330. Expressions of sympathy may be sent to the family at www.ransdellfuneralchapel.com.
Monday
2
May

Look inside to read what others have shared
Family and friends are coming together online to create a special keepsake. Every memory left on the online obituary will be automatically included in this book.
View Tribute Book
Share Your Memory of
Samuel
Upload Your Memory View All Memories
Be the first to upload a memory!
Share A Memory
Send Flowers
Plant a Tree