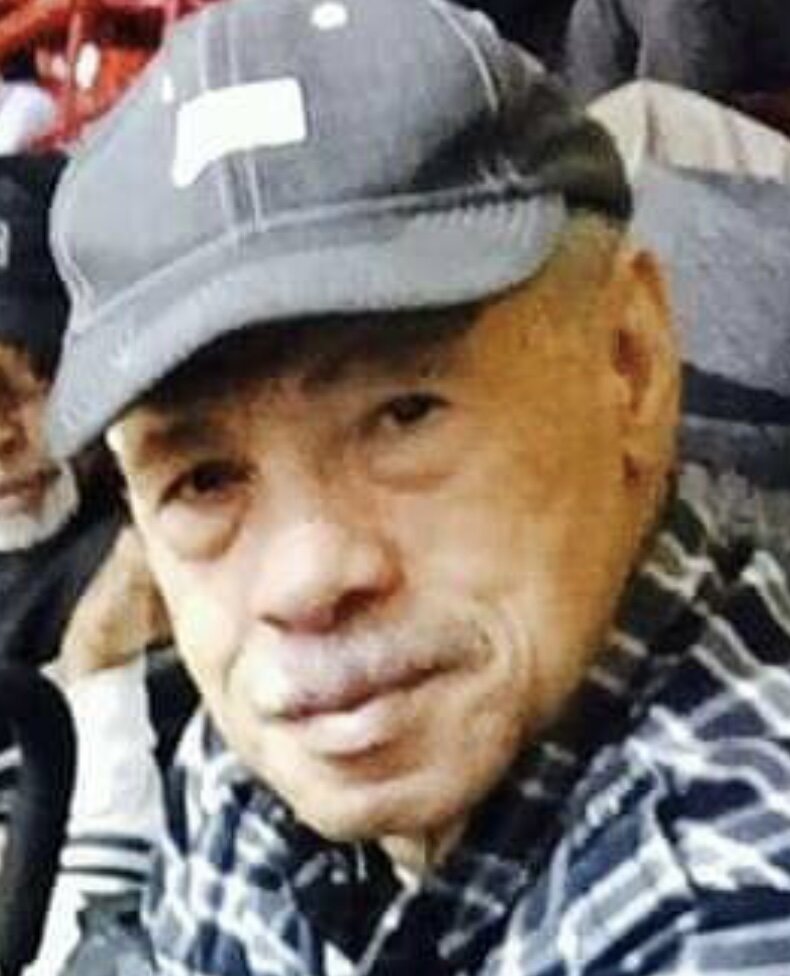 Please share a memory of Anthony to include in a keepsake book for family and friends.
View Tribute Book
Anthony Hawkins, 76, Harrodsburg, KY, widower of Edweina (Stott) Hawkins, died Wednesday, June 1, 2022, at home.  Born April 26, 1946, in Lyon, MS, he was the son of the late Anthony and Ella Mae (Ray) Hawkins Sr.. Anthony was a Professional Musician with a longtime Motown presence. His was lead vocalist and guitarist for the rock band he co-founded, Black Merda, in Detroit. Black Merda enjoyed success throughout the1960s and 1970s, and reunited in 2005 for a period of time. Anthony was also a recording engineer and was a member of the Philadelphia Church of God.   Survivors include: six daughters: Tanya Pierce, Brandy Hawkins of Lexington, KY, Shanna Hawkins of Detroit, MI, Aria Turner of Baton Rouge, LA, Amber Benton of Junction City and Jamie Hawkins of Lexington, KY, and one son: Zenas Luckett of Detroit, MI;  three sisters: Ella Mae Adams of Detroit, MI, Mary Jean Payton of Detroit, MI and Anise Campbell of Detroit, MI, and one brother: Charles Hawkins of Detroit, MI; he also has twenty-five grandchildren. He was preceded in death by a sister, Linnie Walker.   A Memorial Service will be held 1 PM, Sunday, June 19, 2022, at the Ransdell Funeral Chapel   Arrangements by Ransdell Funeral Chapel, where expressions of sympathy may be sent to the family at www.ransdellfuneralchapel.com.
Sunday
19
June

Look inside to read what others have shared
Family and friends are coming together online to create a special keepsake. Every memory left on the online obituary will be automatically included in this book.
View Tribute Book
Share Your Memory of
Anthony
Upload Your Memory View All Memories
Be the first to upload a memory!
Share A Memory
Send Flowers
Plant a Tree