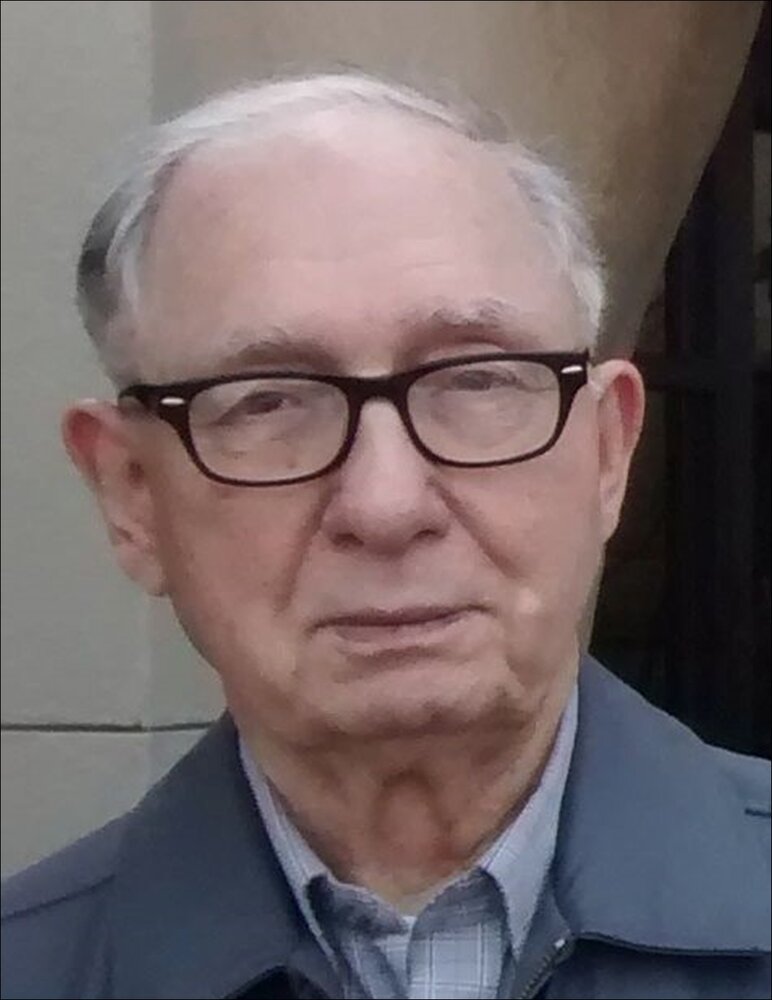 Please share a memory of James to include in a keepsake book for family and friends.
View Tribute Book
James Willis Wilson, 92, died Wednesday, June 8, 2022, at the St. Joseph Hospital, Lexington. Born July 29, 1929, in Grayson Co., KY, he was the son of the late Wayne and Jewel (Wilkerson) Wilson. He was a US Navy and US Air Force veteran, and was retired from the US Government Geological Survey. Survivors include, one sister: Maxine Tucker of Grand Junction, CO; one brother, Harry Wilson of Raymore, MO; several nieces and nephews. He was preceded in death by three brothers, Eugene, Bob, and David Wilson, and a sister, Virginia Wilson. No services are currently planned. Ransdell Funeral Chapel in charge of arrangements, where expressions of sympathy may be sent to the family at www.ransdellfuneralchapel.com.

A Memorial Tree was planted for James
We are deeply sorry for your loss ~ the staff at Ransdell Funeral Chapel Inc.
Join in honoring their life - plant a memorial tree
Online Memory & Photo Sharing Event
Online Event
About this Event