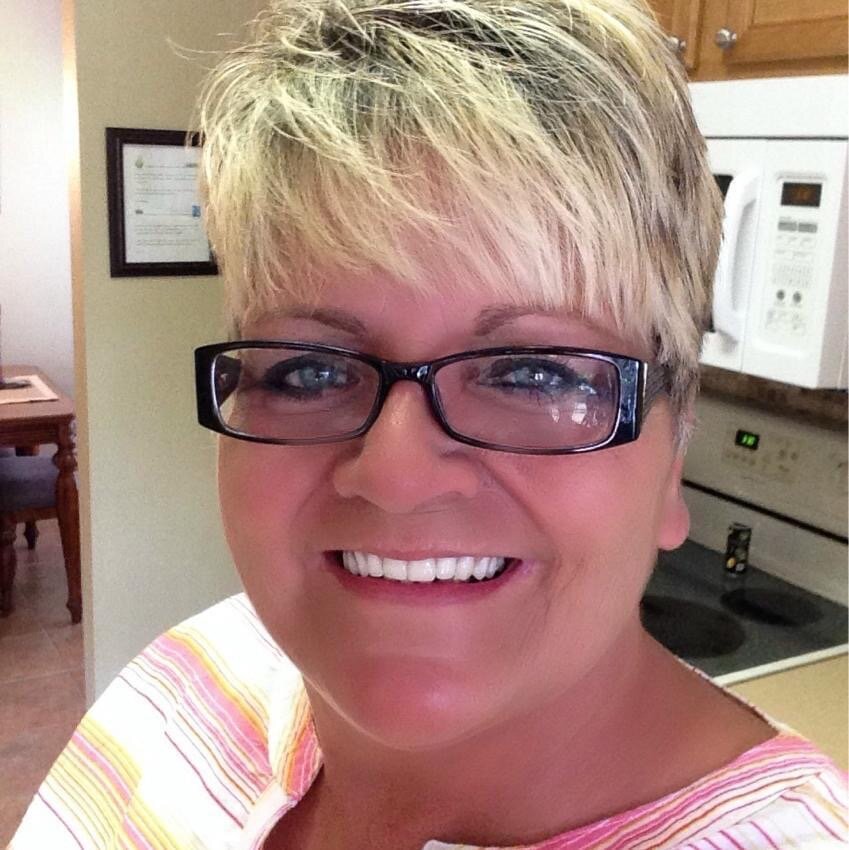 Please share a memory of Leslie to include in a keepsake book for family and friends.
View Tribute Book
Leslie Marie Rogers, 54, Harrodsburg, KY, died Thursday, June 30, 2022, at the Ephraim McDowell Regional Medical Center, Danville. She was born September 2, 1967, in Richmond, KY she was the daughter of Phyllis Broughton (Rick) Springfield and the late James L. Rogers. Leslie attended the Community Church in London, and was a retired restaurant manager. She was a member of the Future Business Leaders of America and Future Homemakers of America Survivors include: one daughter: Lauren Helton and one son: David Tyler (Krissy) Bruner of Harrodsburg, KY; her mother Phyllis Broughton (Rick) Springfield; two sisters: Rebecca (Jeff) Bottom-Overstreet of Lincoln County, KY and Beth (Jack) Fouts of London, KY; she also has four grandchildren; Trinity Rogers, McKenzie Helton, Carter Bruner and Carleigh Rogers, and several nieces and nephews. A Memorial Gathering will be held 6-8 PM Thursday at the Ransdell Funeral Chapel, Harrodsburg, KY.
Thursday
7
July

Look inside to read what others have shared
Family and friends are coming together online to create a special keepsake. Every memory left on the online obituary will be automatically included in this book.
View Tribute Book
Share Your Memory of
Leslie
Upload Your Memory View All Memories
Be the first to upload a memory!
Share A Memory
Send Flowers
Plant a Tree