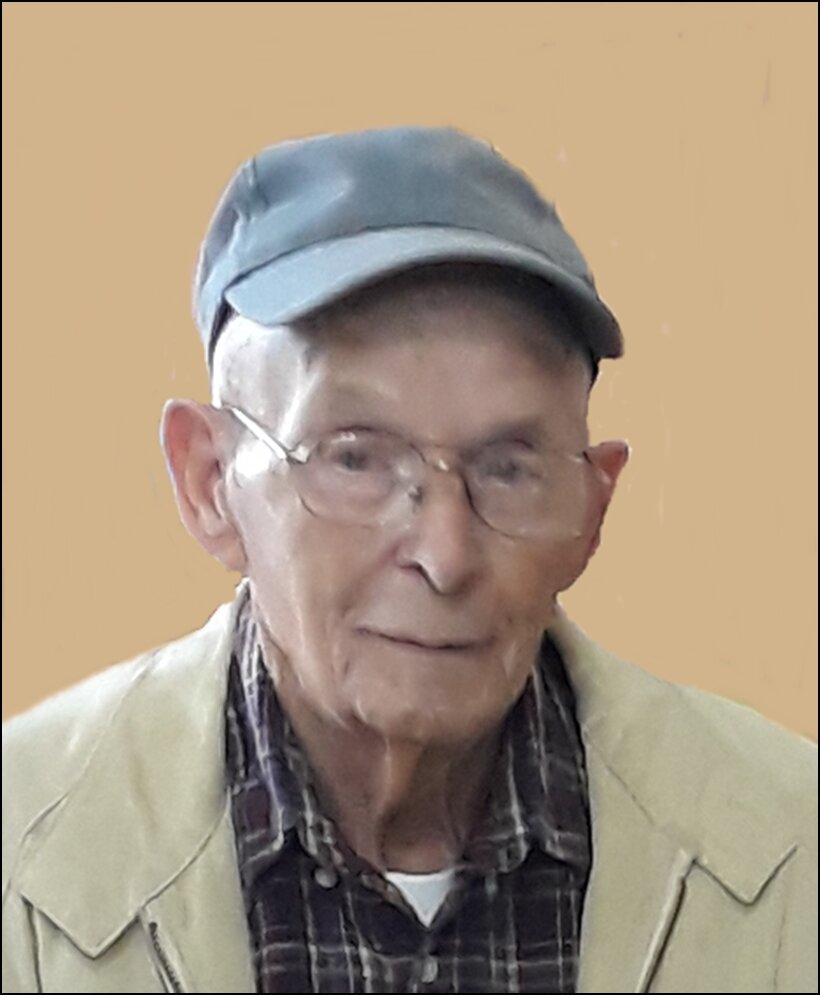 Please share a memory of James to include in a keepsake book for family and friends.
View Tribute Book
James “Jim” Robert Grimes, 94, Harrodsburg, KY, widower of Mabel McDonald Grimes, died Saturday, July 16, 2022, at the Signature Health Care, Harrodsburg. Born September 27, 1927, in Lincoln County, KY, he was the son of the late Hugh and Lucy (Crabtree) Grimes. He was a retired CNA for the UK Eastern State Hospital, had also worked 17 years for the Mercer Co. School District, and was a US Army Air Corps veteran of WWII. Survivors include: two sons, Ronnie (Louise) Grimes of Liberty, KY and Bruce (Cheri) Grimes of Mercer Co., KY; a special friend, Jewel Reynolds of Harrodsburg, KY; four grandchildren, eight great grandchildren, and twelve great great grandchildren. He was preceded in death by a son, Larry Grimes, two grandchildren, Susan Proffett and Greg Galloway, and a great grandson, Greg T. Galloway. Funeral services will be 1 PM, Wed., July 20, 2022, at the Ransdell Funeral Chapel by Rick Bolton. Burial will follow in Spring Hill Cemetery, Harrodsburg, KY. Visitation will be 5 - 8 PM Tuesday at Ransdell Funeral Chapel. Pallbearers are: Lynn, Alan, Wayne, Daniel, & Lane Grimes and Cannon Dotson. Memorials are suggested to: St. Jude Children's Research Hospital, 501 St. Jude Place, Memphis, TN 38105 Expressions of sympathy may be sent to the family at www.ransdellfuneralchapel.com.
Tuesday
19
July