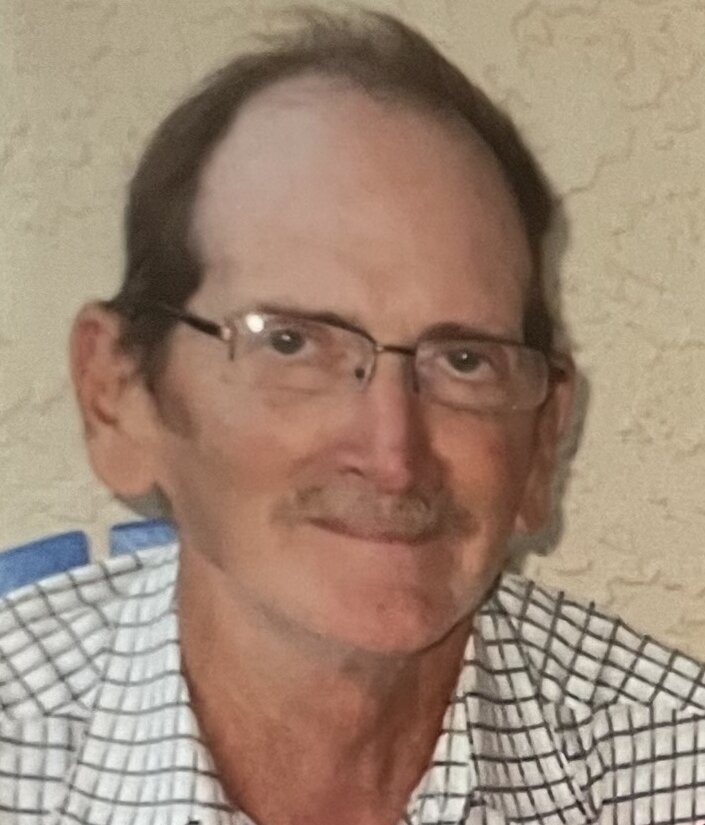 Please share a memory of Michael to include in a keepsake book for family and friends.
View Tribute Book
Michael Norbert Wagner, 77, Danville, KY, husband of Shirley Ann (Jackson) Wagner, died Tuesday, September 20, 2022, at his home. Born February 21, 1945, in Chicago, IL, he was the son of the late Norbert Wagner and Toni (Moore) Andrews. He was a retired Mechanic for S & S Tire. In addition to his wife, Shirley, other survivors include: a son, Michael Steven Wagner of Georgetown, KY; daughter, Katrina Lynn (Christopher) Chilton of Harrodsburg, KY; brother, James Gabler of IL; four sisters, Dawn (Ian) Goldberg, Toni (Ken) Rivera, Lisa (Tom) Gillespie, Lora Tanner, all of IL; seven grandchildren; five great grandchildren. Funeral Ceremony will be 3:00 pm, Thursday, September 22, 2022, at Ransdell Funeral Chapel, by Danny Cross. Visitation will be from 12:00 pm until 3:00 pm, Thursday, at the Ransdell Funeral Chapel. Expressions of sympathy may be sent to the family at www.ransdellfuneralchapel.com.
Thursday
22
September

Look inside to read what others have shared
Family and friends are coming together online to create a special keepsake. Every memory left on the online obituary will be automatically included in this book.
View Tribute Book
Share Your Memory of
Michael
Upload Your Memory View All Memories
Be the first to upload a memory!
Share A Memory
Send Flowers
Plant a Tree