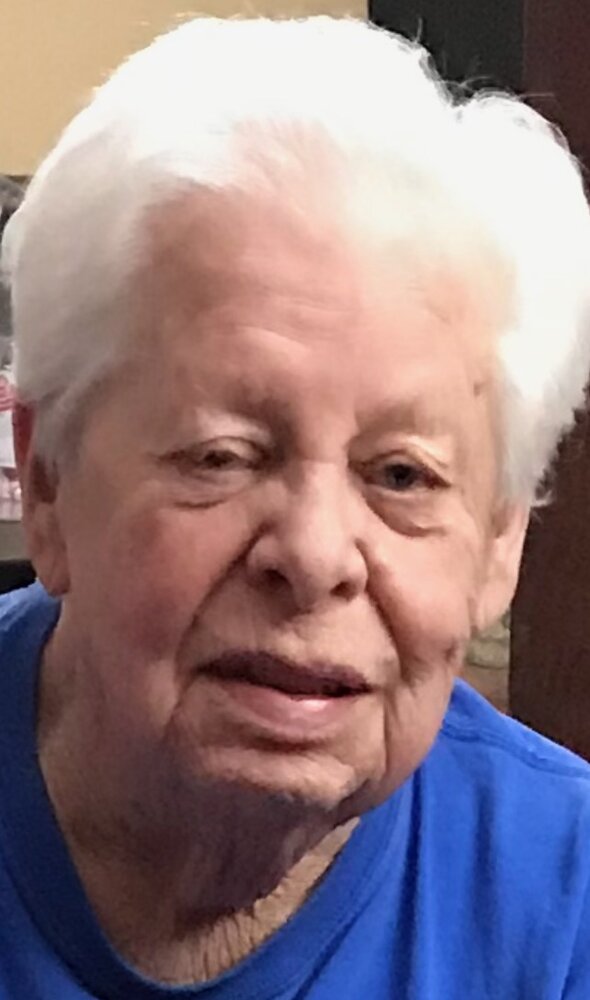 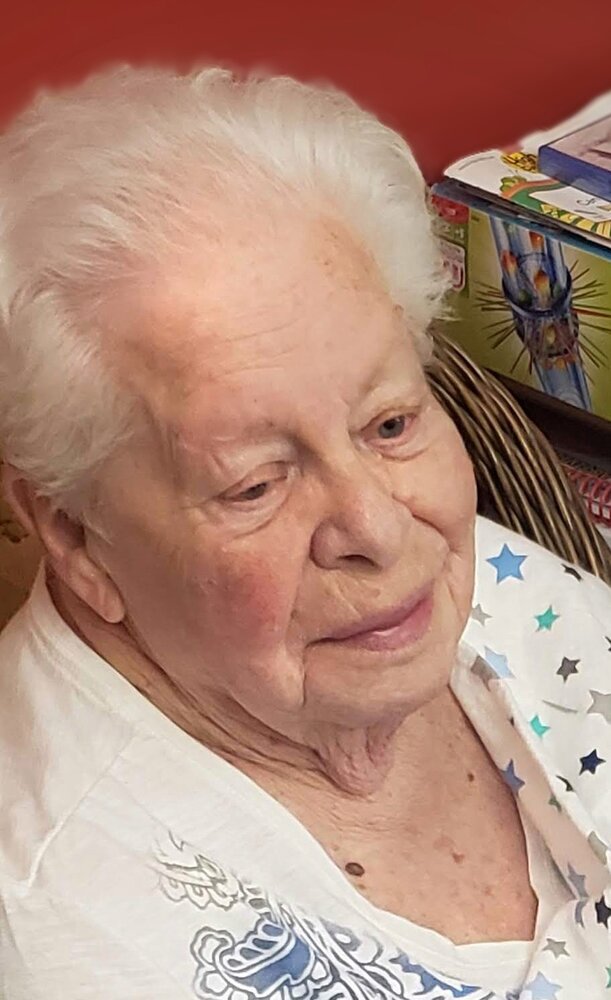 Please share a memory of Greta to include in a keepsake book for family and friends.
View Tribute Book
Greta J. Florio, 88, Harrodsburg, KY, widow of Vincent N. Florio, died Thursday, September 21, 2022, at Harrodsburg Health & Rehabilitation. Born October 6, 1933, in Cow Creek, KY, she was the daughter of the late Robert Taylor and the late Myrtle (Bowling) Head. She was a retired Accountant, for England & Hensley CPA's. Survivors include: daughter, Sharon (Johnnie) Burgess of Lawrenceburg, KY; grandchildren, Christopher (Angela) Burgess, Christin (Thomas) Wood, four great-grandchildren, James Wood, Mason Burgess, Nathan Snowden and Alexis Snowden; Sister, Janice Collins. She was preceded in death by a sister Fama Smith. The family has chosen cremation and there are no services planned, at this time. Memorials are suggested to: St Jude Children's Hospital, P. O. Box 50, Memphis, TN 38101-9929. Expressions of sympathy may be sent to the family at www.ransdellfuneralchapel.com .

A Memorial Tree was planted for Greta
We are deeply sorry for your loss ~ the staff at Ransdell Funeral Chapel Inc.
Join in honoring their life - plant a memorial tree
Online Memory & Photo Sharing Event
Online Event
About this Event

Look inside to read what others have shared
Family and friends are coming together online to create a special keepsake. Every memory left on the online obituary will be automatically included in this book.
View Tribute Book
Share Your Memory of
Greta
Upload Your Memory View All Memories
Be the first to upload a memory!
Share A Memory
Send Flowers
Plant a Tree