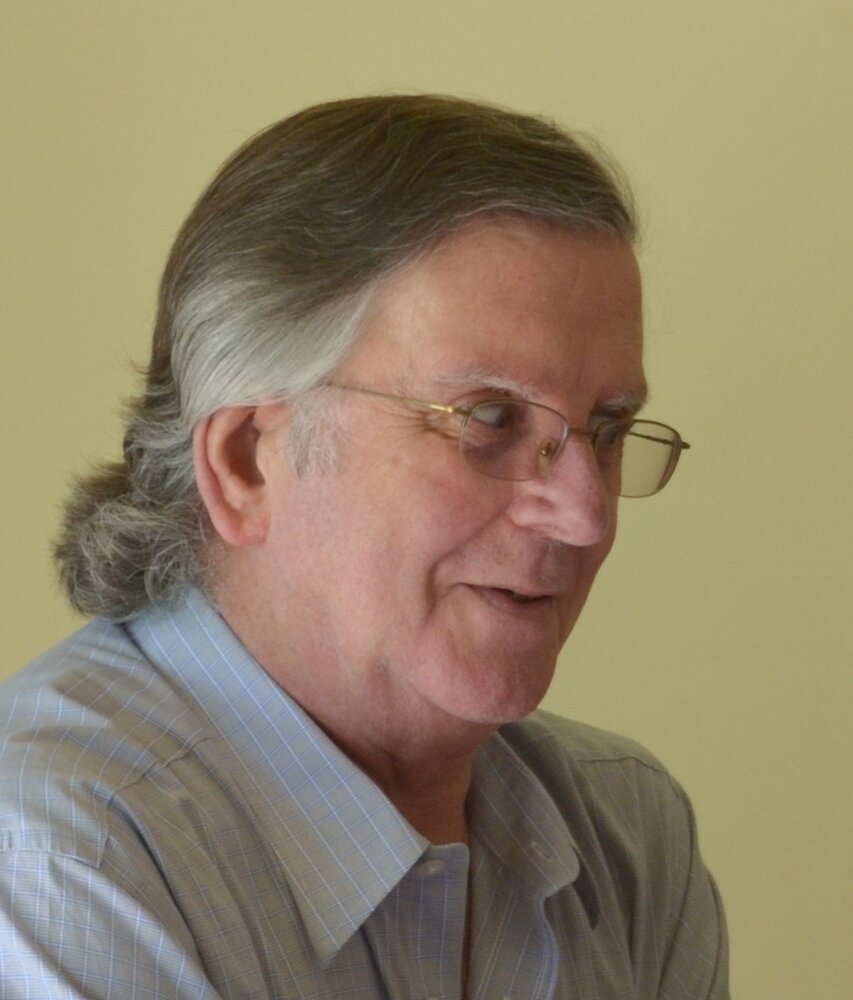 Please share a memory of Harvey to include in a keepsake book for family and friends.
View Tribute Book
Harvey Ray Voris, 70, husband of 50 years to Brenda Cox Voris, died Saturday, Sept. 24, 2022, at his home. Born March 16, 1952, in Harrodsburg, KY, he was the son of the late Stanley (Pete) and Mary Elizabeth (Collier) Voris. Harvey served 20 years in the US Navy as a submariner and as a Naval Reactors Representative, and was a veteran of the Vietnam War. Upon retirement from the Navy he worked as a Quality Tech at Corning Inc. for 15 years before retiring again. Survivors other than his wife include: two children, Bryan (Kelly) Voris, Lancaster, KY, and Carol (Billy-Dan) Bottom, Harrodsburg, KY; a brother, Mike (Tina) Voris, Mackville, KY; six grandchildren, Alex Barger, Austin Voris, Damion Bottom, Katie Rae Voris, Jaydan Bottom, and Carson Voris; two step grandchildren, Colton (Megan) Isaacs and Connor Isaacs; two step great grandchildren, Cooper and Charlie Isaacs. He was preceded in death by two brothers, Dale Thomas Voris and Ricky Alan Voris. A private family service will be held at Camp Nelson National Cemetery, where he will be laid to rest. Memorials are suggested to the Ellers Memorial Baptist Church, 446 Cogar Ave, Harrodsburg, KY 40330. Arrangements bvy Ransdell Funeral Chapel, Harrodsburg, KY, where expressions of sympathy may be sent to the family at www.ransdellfuneralchapel,com.

A Memorial Tree was planted for Harvey
We are deeply sorry for your loss ~ the staff at Ransdell Funeral Chapel Inc.
Join in honoring their life - plant a memorial tree
Online Memory & Photo Sharing Event
Online Event
About this Event

Look inside to read what others have shared
Family and friends are coming together online to create a special keepsake. Every memory left on the online obituary will be automatically included in this book.
View Tribute Book
Share Your Memory of
Harvey
Upload Your Memory View All Memories
Be the first to upload a memory!
Share A Memory
Send Flowers
Plant a Tree