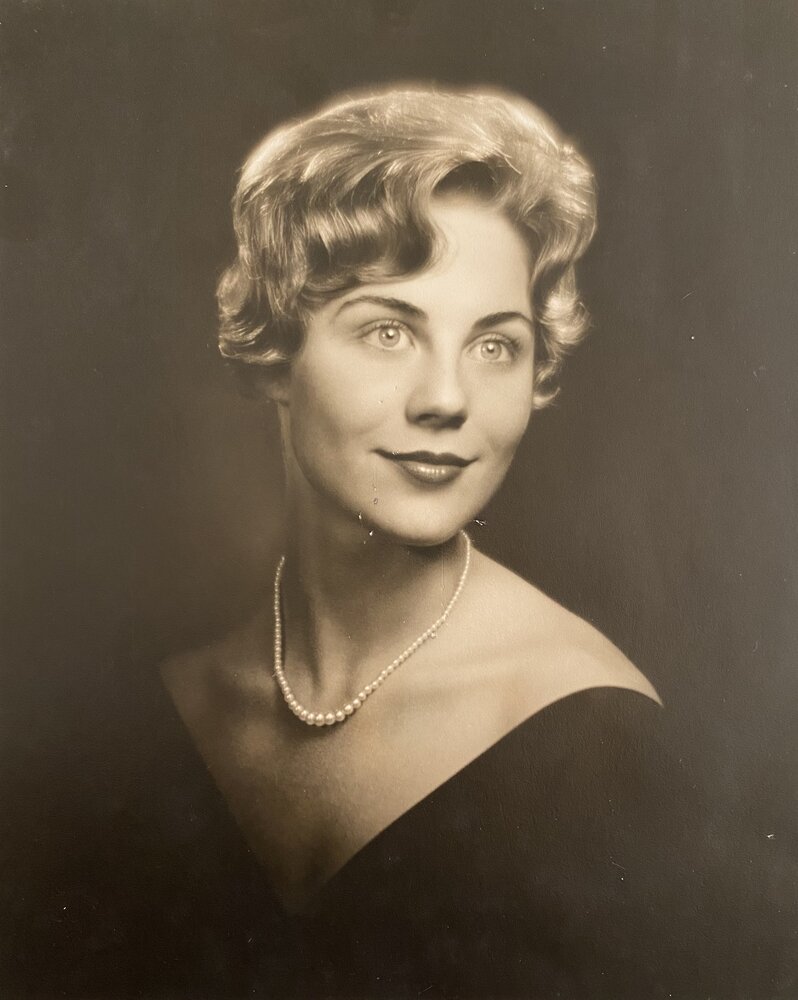 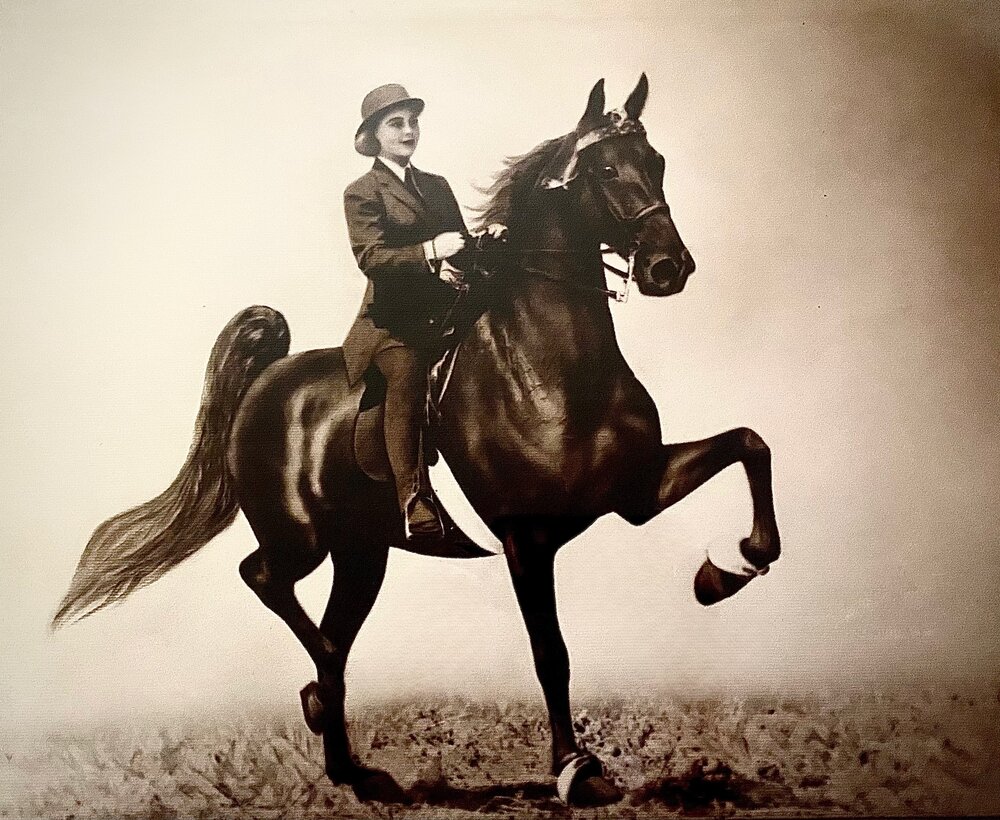 Please share a memory of Mary to include in a keepsake book for family and friends.
View Tribute Book
Mary Glenn Martin, 80, of Harrodsburg, KY, passed in her sleep in the early morning hours of November 4, 2022. She was born on June 25,1942 to Mary Katherine Briley-Martin and Thomas Sebastian Martin in Nashville,TN. While growing up in her beloved childhood home in the Belle Meade neighborhood she developed a love for animals that would be with her for the rest of her life. Ms. Martin went on to attend the prestigious Harper Hall preparatory school in Nashville before moving on to study at the University of Kentucky. She became a pillar in the American Saddlebred community. She owned, bred and trained American Saddlebreds and roadster horses at Sheragay Farm in Lexington and later Harrodsburg, Kentucky. An endlessly kind and generous woman, Ms. Martin surrounded herself with the animals she loved so dearly, taking great care to make sure all were as “fat and happy” as she saw fit. It’s no surprise that such a kind woman continued to make loyal friends at her other jobs including the Yellow Cab Company and the Mercer County Senior Center. Ms. Martin was preceded in death by her parents and daughter, Sheryl Ann Blankenship. She is survived by her daughter Deborah Gayle Blankenship, her granddaughter Katrina Elizabeth Blankenship, her brother James Thomas Martin and beloved Malti-poo named Julep who was by her side when she passed. A Memorial Service will be held 1 pm Wednesday; November 16 at the Ransdell Funeral Chapel, Harrodsburg. Memorial messages may be left for the family at www.ransdellfuneralchapel.com. Donations are suggested to: Mercer County Humane Society, 165 Eminence Avenue, Harrodsburg, KY 40330
Wednesday
16
November

Look inside to read what others have shared
Family and friends are coming together online to create a special keepsake. Every memory left on the online obituary will be automatically included in this book.
View Tribute Book
Share Your Memory of
Mary
Upload Your Memory View All Memories
Be the first to upload a memory!
Share A Memory
Send Flowers
Plant a Tree