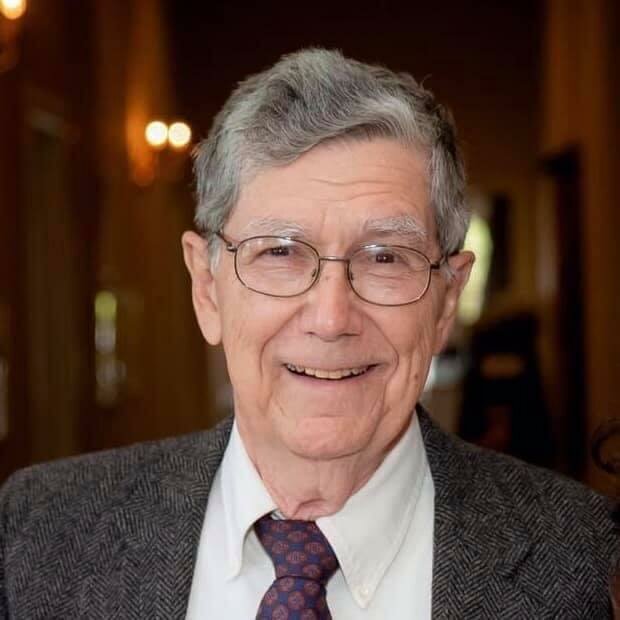 Please share a memory of James to include in a keepsake book for family and friends.
View Tribute Book
James Robert Lawrence, age 85, born in Williamston, North Carolina, passed away peacefully at home surrounded by his family on November 11, 2022. He is survived by his wife of 62 years, Elaine Y. Lawrence; his daughters Katherine Lawrence and Heather Horsfall (Terry); his grandsons Rob and Nick; and his granddaughters Katie and Taylor. He served in the US Navy prior to receiving his Bachelor’s Degree in Industrial Engineering from North Carolina State University and his MBA from the University of Kentucky. He enjoyed a long and successful career at Corning, Inc. beginning in 1964. He was involved in the evolution of Corning’s businesses from Corelle to Gorilla Glass. He retired and then continued to do consulting work up until the time of his death. He was the epitome of both a Southern Gentleman and a Modern Renaissance Man, spending his “retirement” years baking, weaving, woodworking, cooking, fishing, reading, beekeeping, traveling, and a myriad of other things that he enjoyed. He was a man with a strong sense of family and a passion for adventure. He has left a void in our world and will be forever missed. In lieu of flowers, notes to his wife at PO Box 155, Salvisa, KY, 40372 would be greatly appreciated. A memorial service will be scheduled at a later date. Arrangements by Ransdell Funeral Chapel, where expressions of sympathy may be sent to the family at www.ransdellfunealchapel.com.

A Memorial Tree was planted for James
We are deeply sorry for your loss ~ the staff at Ransdell Funeral Chapel Inc.
Join in honoring their life - plant a memorial tree
Online Memory & Photo Sharing Event
Online Event
About this Event