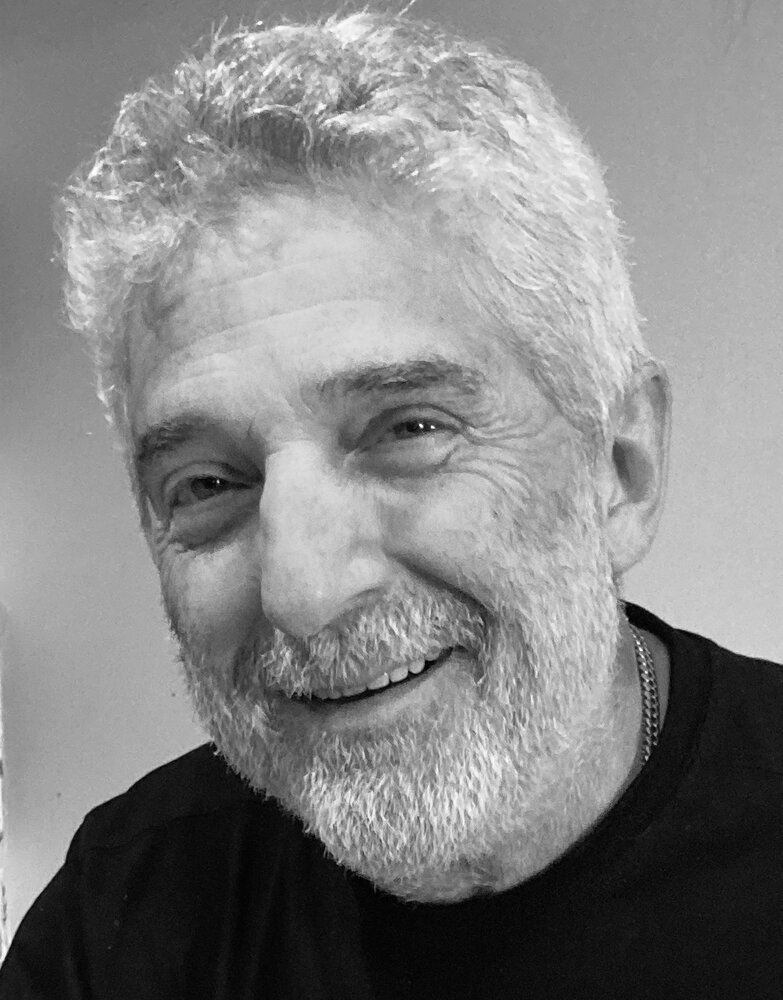 Please share a memory of Dennis to include in a keepsake book for family and friends.
View Tribute Book
Dennis Richard Mathews, 68, of Harrodsburg, KY passed away at the Ephraim McDowell Hospital in Danville, KY on November 22, 2022.The son of Asa and Florence Mathews, Dennis was born and raised in Long Island City, Queens, New York. He began his career as a cabinet maker of fine furniture but decided instead to follow his love of Thoroughbred racing and went to work at nearby Belmont Racetrack. Over the years he became the star groom and foreman for such prestigious outfits as Paul Melon’s Rokeby Stables, Payne Whitney’s Greentree Stable, and premier trainer David Whitely. Later in life he managed a pet store in New York City. He played the accordion and the clarinet, and was a jazz aficionado, often going to concerts and jazz clubs to listen to and meet the great jazz players of the day. He read widely the works of the Roman Stoics and was a follower of their philosophy. He loved to garden, was a triathlete, an excellent deep sea ocean fisherman committed to ending the destruction of habitat in the world's oceans, and a lifelong champion of stray cats and dogs. However, his greatest accomplishment he said was taking care of his elderly mother to whom he was devoted until her death at 93. Predeceased by his parents and three older siblings, he moved to a farm near Harrodsburg to support some dear friends with their challenges and to be close, once again, to his first love-Thoroughbreds. Donations in his memory can be given to the Sea Shepherd Conservation Society (seashepherd.org) or to the Childhood of Domestic Violence Association (cdv.org).

A Memorial Tree was planted for Dennis
We are deeply sorry for your loss ~ the staff at Ransdell Funeral Chapel Inc.
Join in honoring their life - plant a memorial tree
Online Memory & Photo Sharing Event
Online Event
About this Event

Look inside to read what others have shared
Family and friends are coming together online to create a special keepsake. Every memory left on the online obituary will be automatically included in this book.
View Tribute Book
Share Your Memory of
Dennis
Upload Your Memory View All Memories
Be the first to upload a memory!
Share A Memory
Send Flowers
Plant a Tree