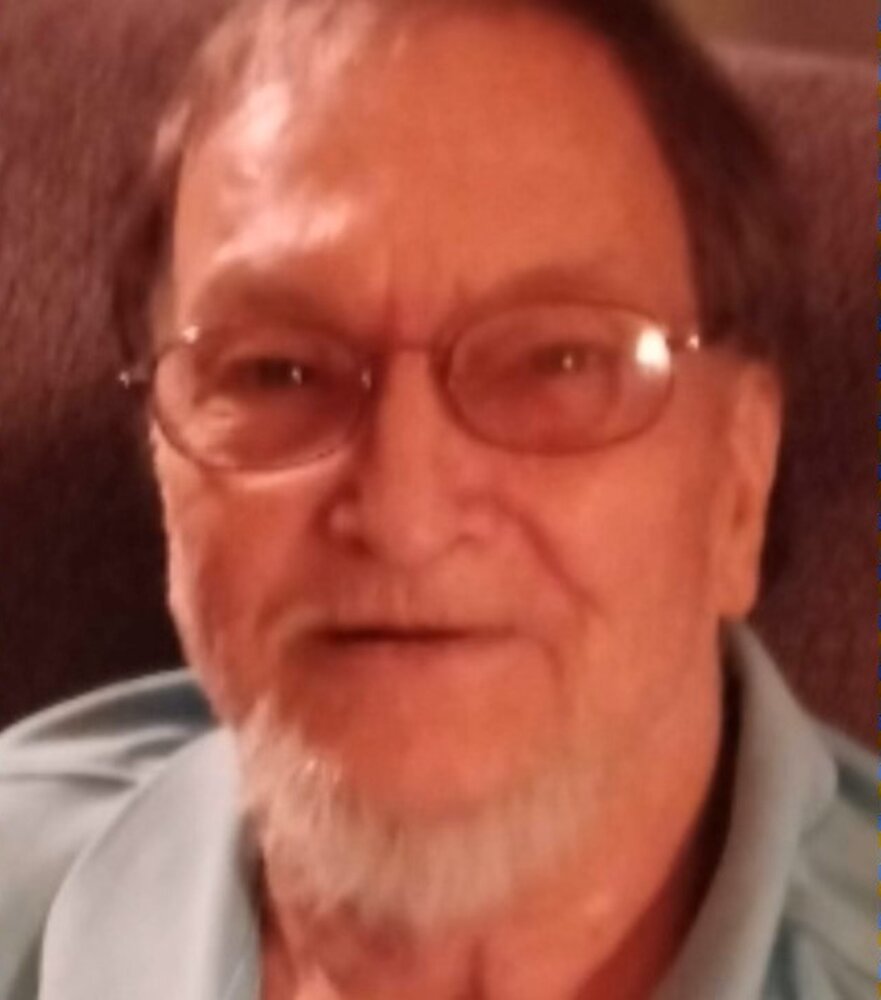 Please share a memory of Ricky to include in a keepsake book for family and friends.
View Tribute Book
Ricky Goodlett, 68, Harrodsburg, KY, husband of Vicky Rice Goodlett, died Sunday, December 25, 2022, at his home. Born April 5, 1954, in Mercer County, he was the son of the late Leon Carey and Bonnie (Goodlett) Carey, Harrodsburg. Ricky was a retired self-employed painter and was a member of the Fellowship Baptist Church. Other survivors include: a daughter, Elizabeth Ann Goodlett, Harrodsburg, KY; a sister, Rita Meredith, Harrodsburg, KY; two brothers, Terry & Tony Carey, Harrodsburg, KY; three grandchildren, Elizabeth & Anthony Goodlett, and James Watts; two great grandchildren, Asher & Sebastian Campbell. He was preceded in death by a son, Ashley Scott Goodlett. Funeral services will be 4 PM, Thursday, Dec. 29, 2022, at the Ransdell Funeral Chapel, by Germaine Dunn. Visitation will be 3:00 to 4:00 PM Thursday, Ransdell Funeral Chapel, Harrodsburg, KY. Expressions of sympathy may be sent to the family at www.ransdellfuneralchapel.com.
Thursday
29
December

Look inside to read what others have shared
Family and friends are coming together online to create a special keepsake. Every memory left on the online obituary will be automatically included in this book.
View Tribute Book
Share Your Memory of
Ricky
Upload Your Memory View All Memories
Be the first to upload a memory!
Share A Memory
Send Flowers
Plant a Tree