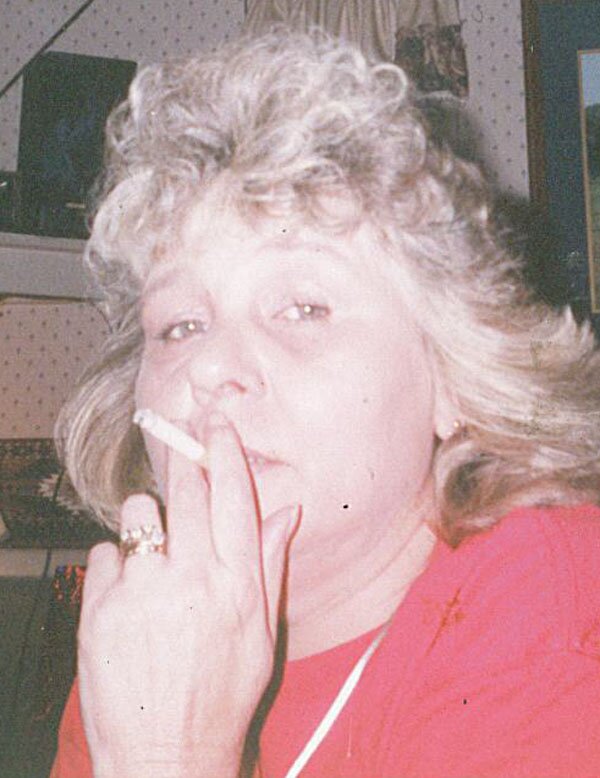 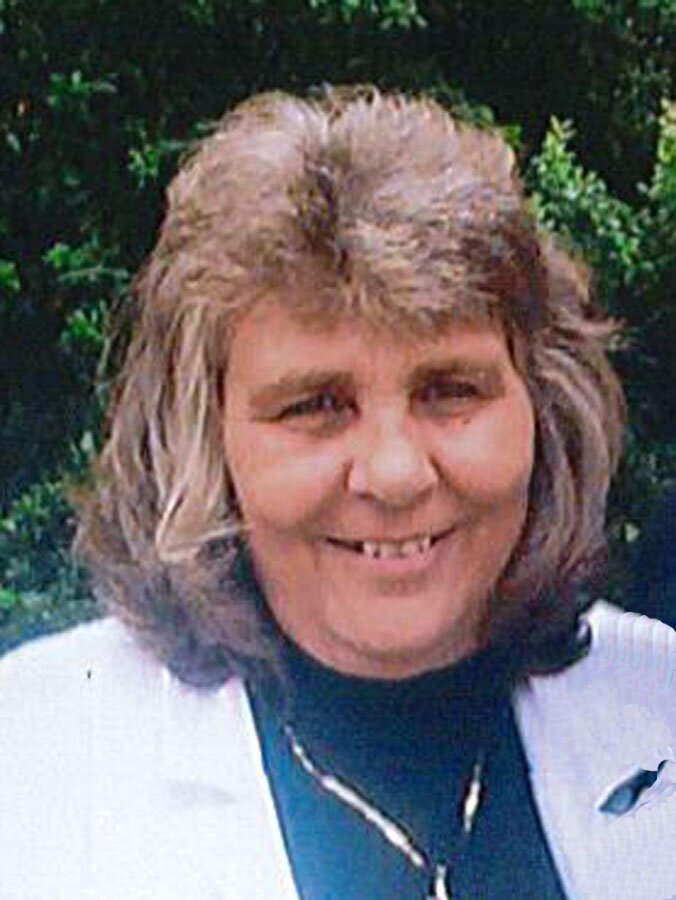 Please share a memory of Carolyn to include in a keepsake book for family and friends.
View Tribute Book
Carolyn Josephine King, 73, Harrodsburg, KY, wife of Gary King, died Sunday, January 8, 2023, at the Baptist Health, Louisville. Born April 27, 1949, in Lincoln County, she was the daughter of the late John and Tressie (Denton) Griffin. She was a waitress at the Truck Stop and other area diners. In addition to her husband, Gary, survivors include: a daughter: Linda Carol (Terry) Fowler of Danville and two sons: David Allen King of Danville, and Gary Wayne King of Harrodsburg; two brothers: Curtis (Clarisse) Griffin of Hustonville and Cecil Griffin of Danville; she also has thirteen grand children and fifteen great grandchildren. Carolyn was preceded in death by two grandchildren and one great-grandchild. Visitation will be 10 am - 2 pm Wednesday; January 11 at Ransdell Funeral Chapel, Harrodsburg. Funeral services, conducted by Joel O`Dell will begin at 2 pm. Burial will follow in Spring Hill Cemetery, Harrodsburg, KY. Pallbearers will be: Kendrick King, Blake King, Johnathan King, Joseph King, Zachary King and Timmy Griffin.
Wednesday
11
January

Look inside to read what others have shared
Family and friends are coming together online to create a special keepsake. Every memory left on the online obituary will be automatically included in this book.
View Tribute Book
Share Your Memory of
Carolyn
Upload Your Memory View All Memories
Be the first to upload a memory!
Share A Memory
Send Flowers
Plant a Tree