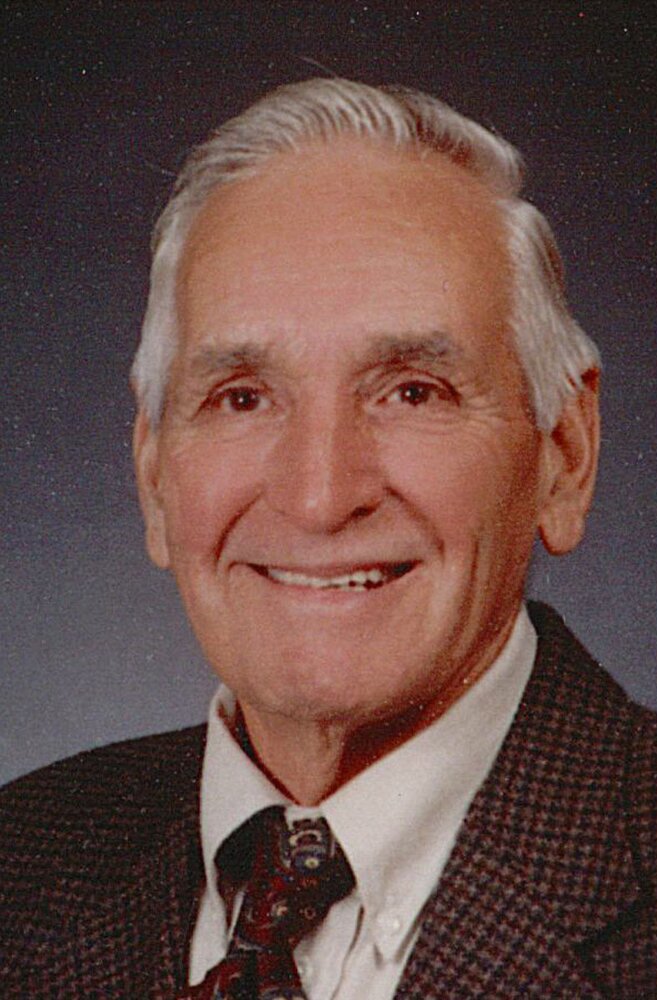 Please share a memory of William O. to include in a keepsake book for family and friends.
View Tribute Book
William Owen Whalen Jr., “Wimpy”,86, husband of Amanda Bush Whalen, died Friday, January 20, 2023, at his home. Born October 10, 1936, in Fayette County, he was the son of the late William Owen "Buck" and Ailene (Bussell) Whalen. Wimpy was a member of the Bethel Baptist Church and served in the United States Air Force. He retired from Smith Contractors as a heavy equipment mechanic. In addition to his wife, Amanda, survivors include: two daughters: Toni Whalen (Stephen) Trisler and Debra Lynn Whalen of Salvisa, and one son: William O. (Bethany) Whalen III of Lawrenceburg, KY; two sisters: Brenda Jo Evans of Salvisa and Doris Knox of Harrodsburg; he also has five grandchildren and twelve great grandchildren. He was preceded death by a sister, Bobbie Jean Lindsey. Funeral services will be 1 pm Tuesday; January 24, conducted by John McDaniels and Stephen Brogli. Burial will follow in Bethel Baptist Cemetery, Harrodsburg, KY. Visitation will be 5-8 pm Monday at Ransdell Funeral Chapel, Harrodsburg, KY. Pallbearers will be: Stephen Trisler, Jonathan Trisler, Jonathan Kays, Vaughn Jones, Ernie Newton and Gary Lee Dixon. Memorials are suggested to: Gideon’s International, P.O. Box 176, Harrodsburg, KY 40330 or Heritage Hospice, P.O. Box 1213, Danville, KY 40422. Expressions of sympathy may be sent to the family at: www.ransdellfuneralchapel.com.
Monday
23
January

Look inside to read what others have shared
Family and friends are coming together online to create a special keepsake. Every memory left on the online obituary will be automatically included in this book.
View Tribute Book
Share Your Memory of
William O.
Upload Your Memory View All Memories
Be the first to upload a memory!
Share A Memory
Send Flowers
Plant a Tree