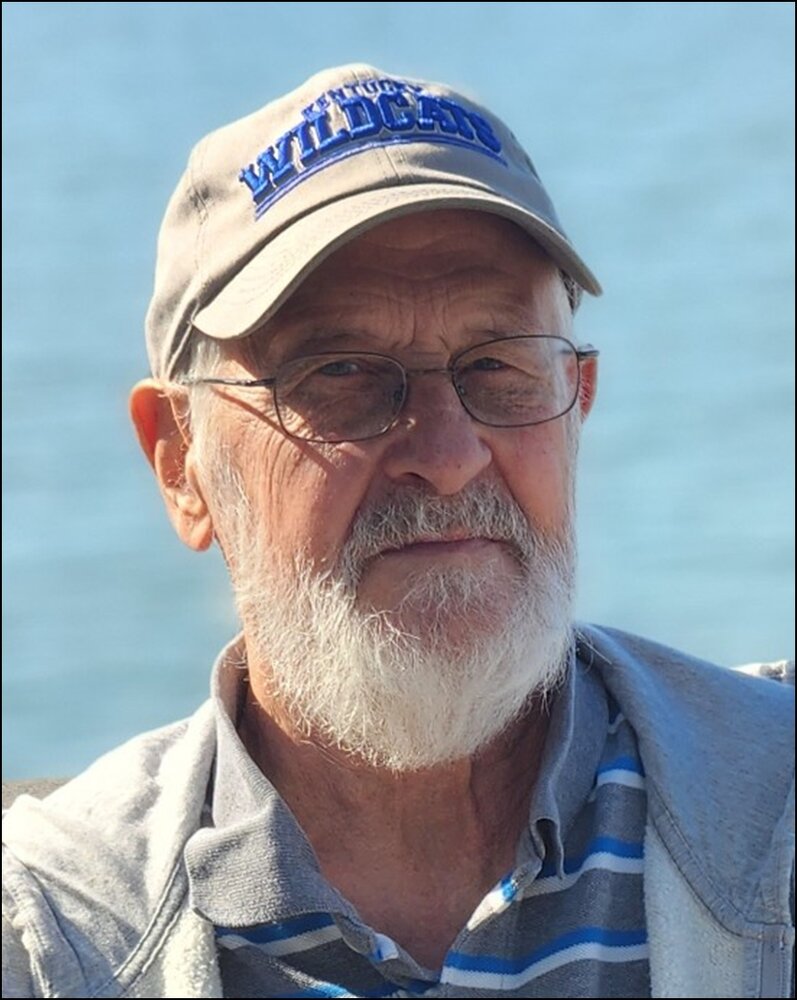 Please share a memory of Willie Ray to include in a keepsake book for family and friends.
View Tribute Book
Willie Ray Thrasher, 75, Harrodsburg, KY, husband of Tina Renee Reynolds Thrasher, died Tuesday, January 24, 2023, at the Bluegrass Hospice Care Center, Lexington. Born June 8, 1947, in Albany, KY, he was the son of the late Raymond N. and Flora Ethel (Roberts) Thrasher. He was a retired Manufacturing Tech for Lexmark and was a US Army Veteran. Other survivors include: one daughter, Patricia (Glen) Fackler of Webster, KY; two sons, William Brandon Thrasher and James Johns, both of Harrodsburg, KY; one brother, Bobby (Lois) Thrasher of Albany, KY; three grandchildren, Joshua Anderson, Michael Langley, & Hailey Thrasher; six great grandchildren. He was preceded in death by a sister, Pamela Thrasher. Funeral services will be 2 PM, Sat., Jan. 28, 2023, at the Ransdell Funeral Chapel by Daniel Smith. Burial with Military Honors will follow in Hopewell Baptist Cemetery, Harrodsburg, KY. Visitation will be 10:00 AM until the hour of service, Saturday, Ransdell Funeral Chapel. Pallbearers are: William Brandon Thrasher, James Johns, Michael Langley, Larry Reynolds, Anthony Vanderpool and Justin Williams. Memorials are suggested to: Charity of one's Choice. Expressions of sympathy may be sent to the family at www.ransdellfuneralchapel.com.
Saturday
28
January

Look inside to read what others have shared
Family and friends are coming together online to create a special keepsake. Every memory left on the online obituary will be automatically included in this book.
View Tribute Book
Share Your Memory of
Willie Ray
Upload Your Memory View All Memories
Be the first to upload a memory!
Share A Memory
Send Flowers
Plant a Tree